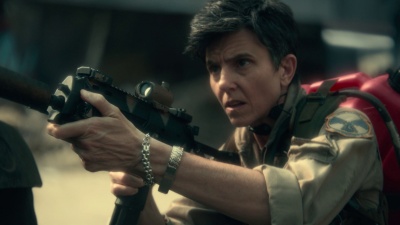 Tig Notaro is an actor/stand up comedian well known for frequent comedy specials in addition to her role as Denise "Jett" Reno in the series Star Trek: Discovery. She also has had roles in such films as Army of the Dead, Lucy in the Sky, and Catch Hell.