The following weapons were used in the film The Texas Chainsaw Massacre 2: 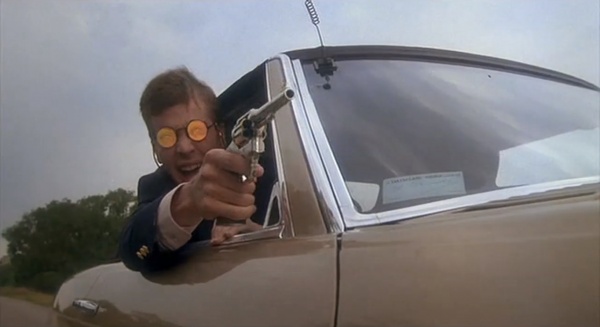 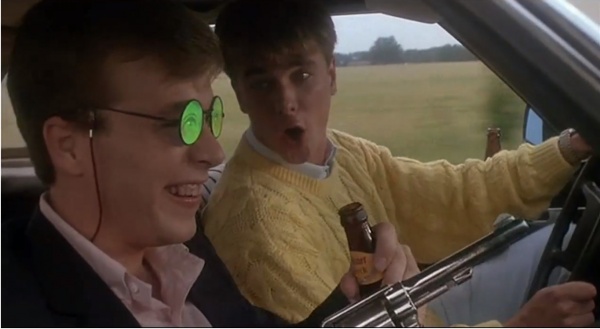 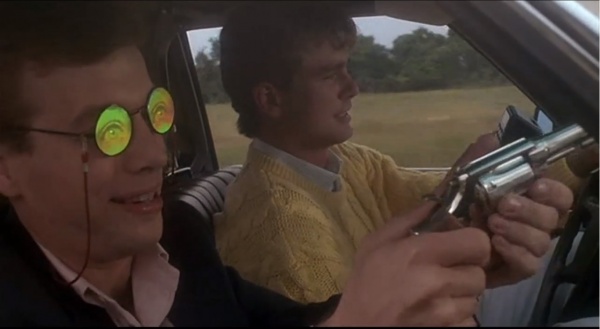 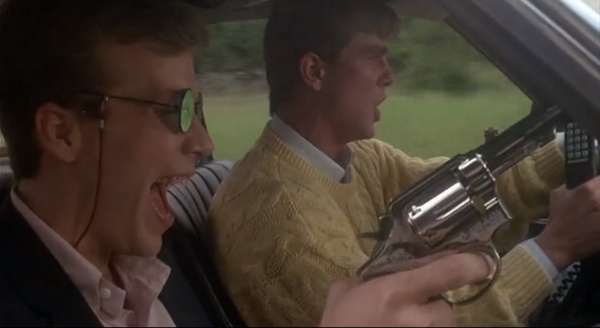 Drayton Sawyer - The Cook (Jim Siedow) was armed with a Mk 2 hand grenade at the film climax. 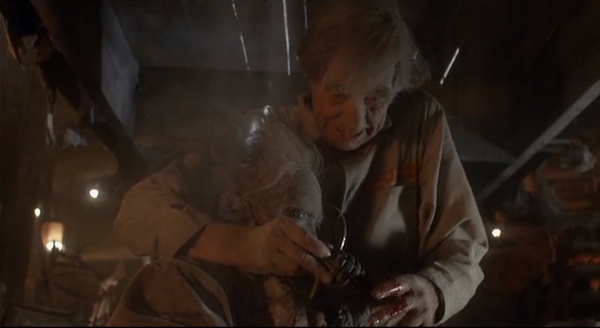 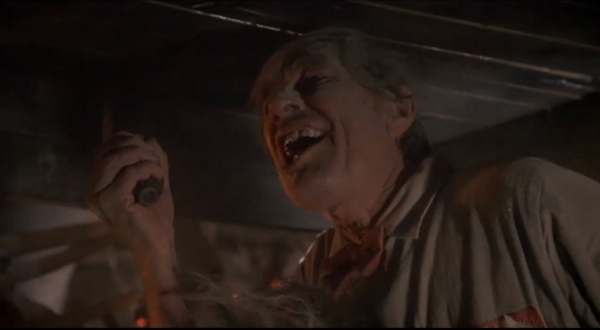