The Roads of Anne Vierling (Russian: Дороги Анны Фирлинг; Dorogi Anny Firling) is the 1985 Soviet drama, based on the play Mother Courage and Her Children by Bertolt Brecht. The story tooked blace during the Thirty Years' War and tells about life of the Sutler Anne Vierling known as Mother Courage.

The following weapons were used in the film The Roads of Anne Vierling (Dorogi Anny Firling):

Matchlock Musket is the videly useble firearm of many soldiers of varios arimes. Cook (Armen Dzhigarkhanyan) briefly holds one. 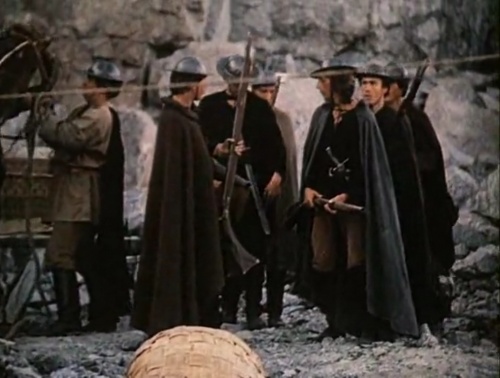 Soldiers with the muskets. Matchlock is seen. 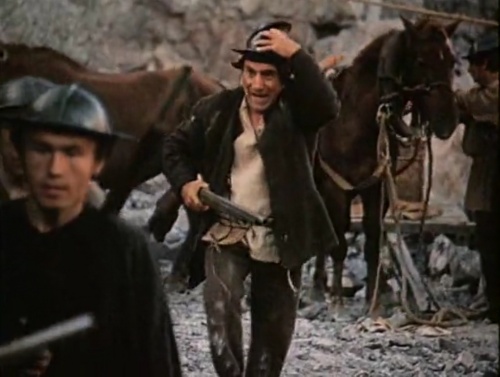 Cook (Armen Dzhigarkhanyan) runs with the musket in his hands. 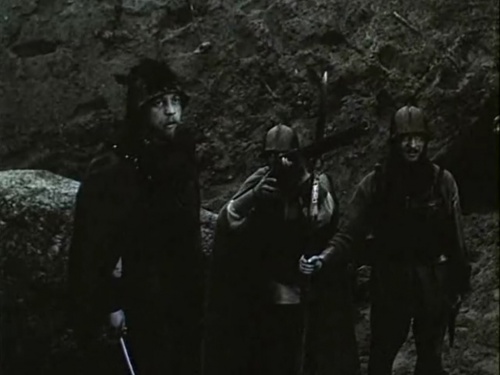 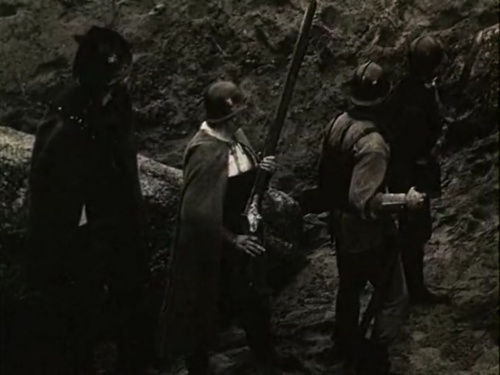 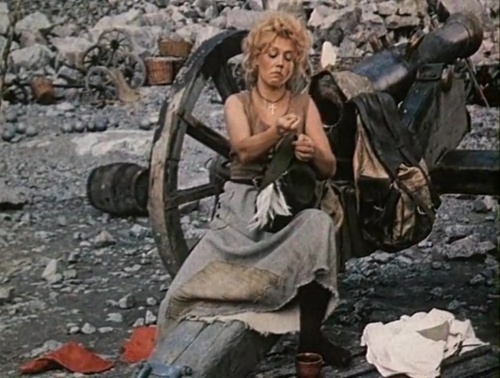 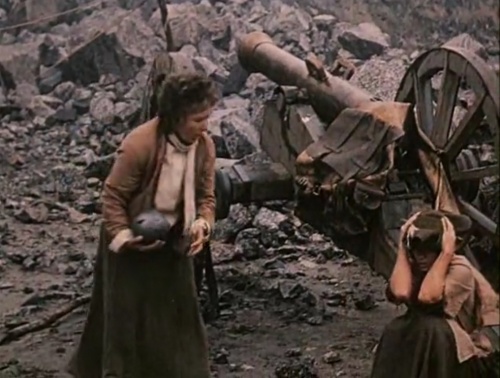 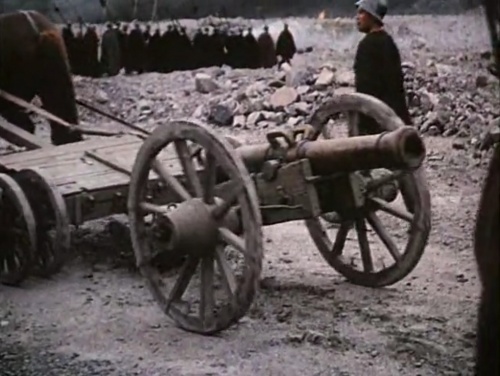