From Internet Movie Firearms Database - Guns in Movies, TV and Video Games
(Redirected from The Red House)
Jump to navigation Jump to search

The Red House was filmed in 1947 with Edward G. Robinson playing an aging farmer named Pete Morgan who harbors some dark secrets, living with his sister and his adopted daughter. When the daughter asks a boyfriend to help out with some chores, the young man begins taking a short cut through the woods to the farm, passing a red house that Morgan forbids anyone to go near. Curiosity gets the better of the daughter and her friend, so they set out to explore the mystery behind the red house, not knowing the secrets or the consequences they'll face.

The following guns were used in the movie The Red House: 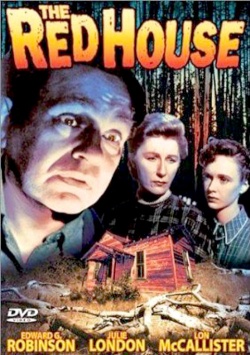 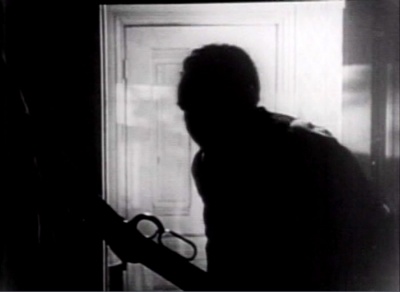 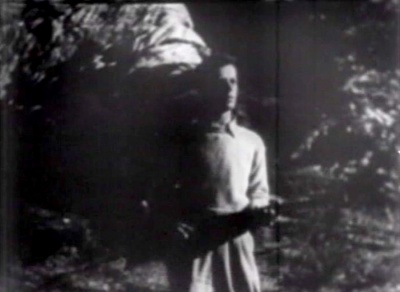 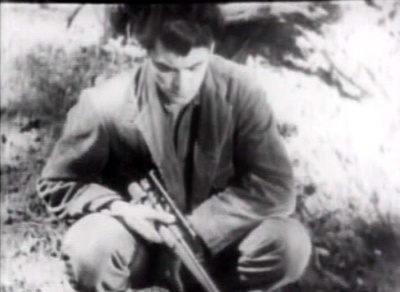 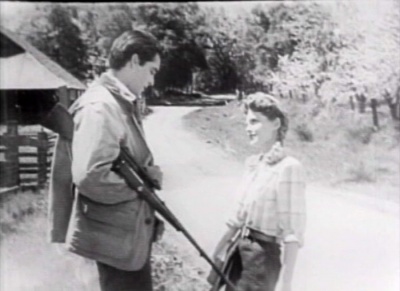 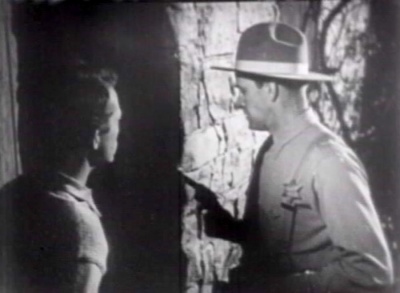