From Internet Movie Firearms Database - Guns in Movies, TV and Video Games
(Redirected from The Promised Neverland)
Jump to navigation Jump to search

Note: The following firearms only appear in the second season.

The following weapons were used in the anime series The Promised Neverland: 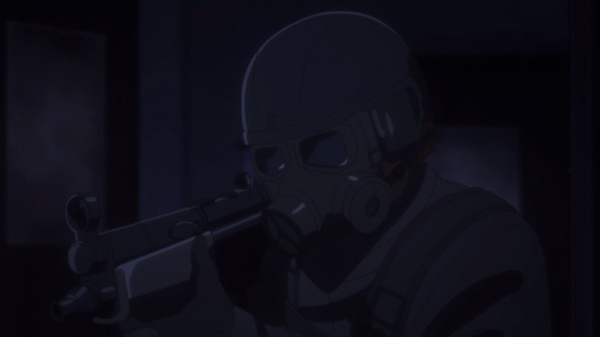 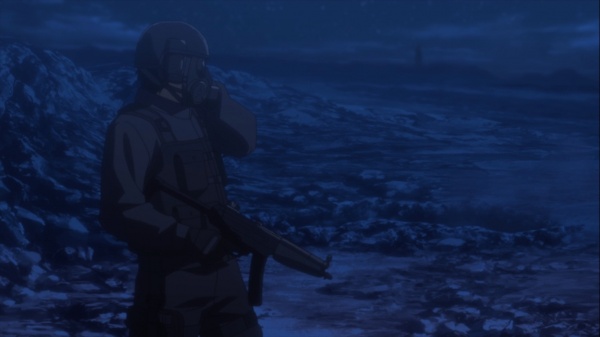 Another trooper speaks Walkie-talkie, with the MP5 in hand. (S2E04). 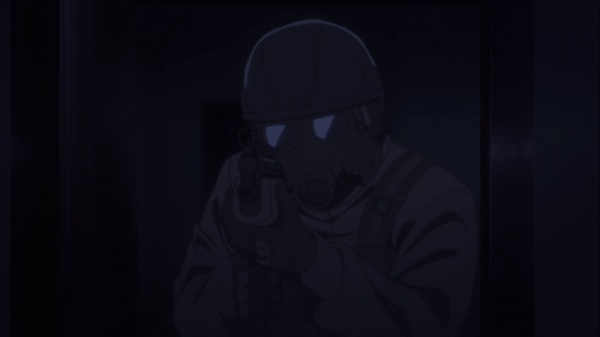 Armed trooper holds escapees at gunpoint with his MP5. (S2E04). 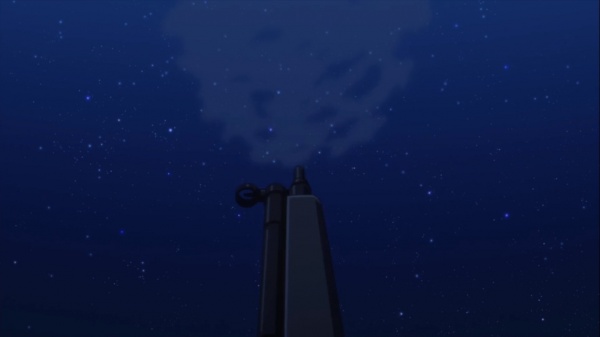 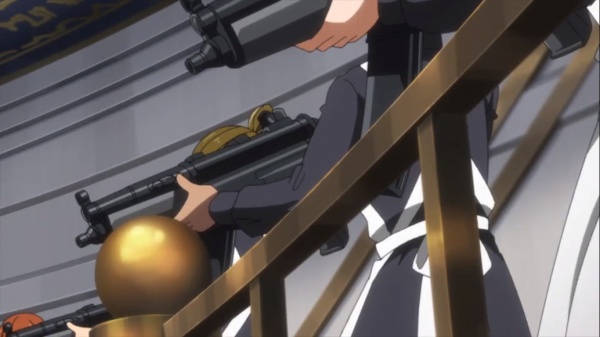 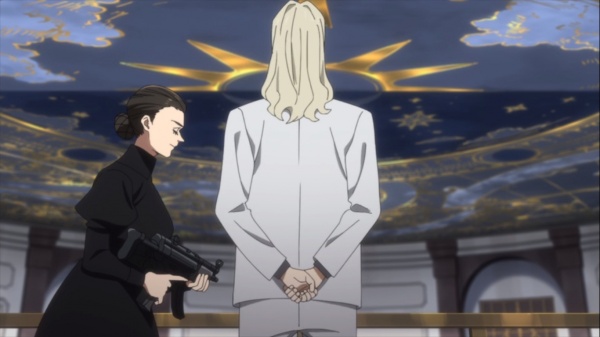 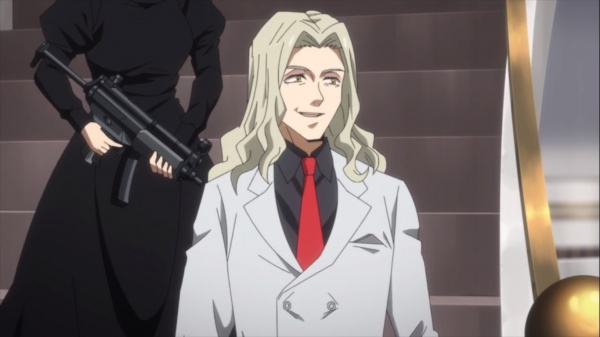 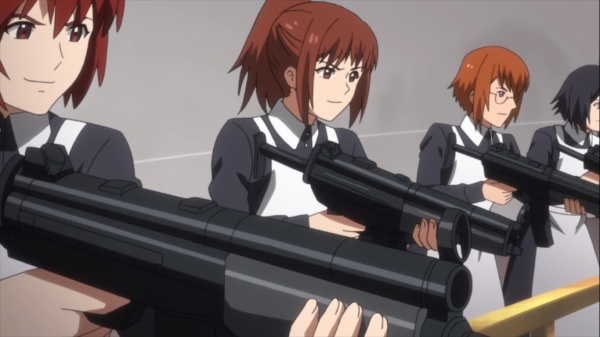 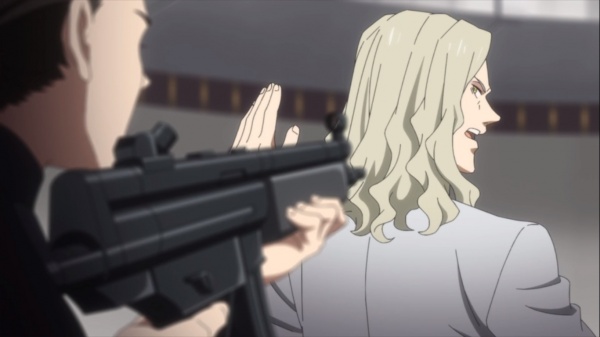 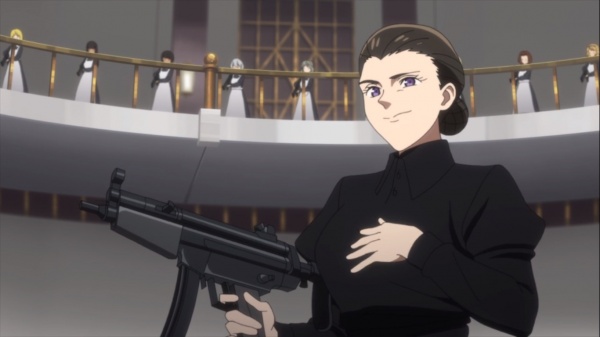 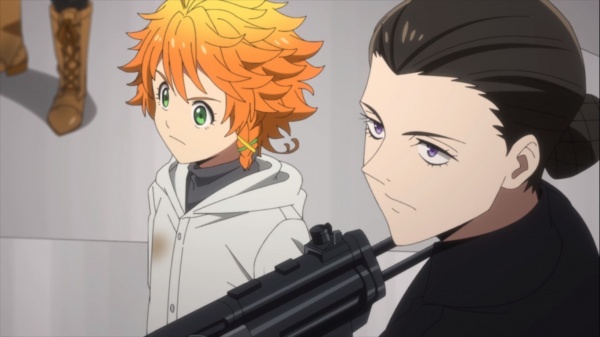 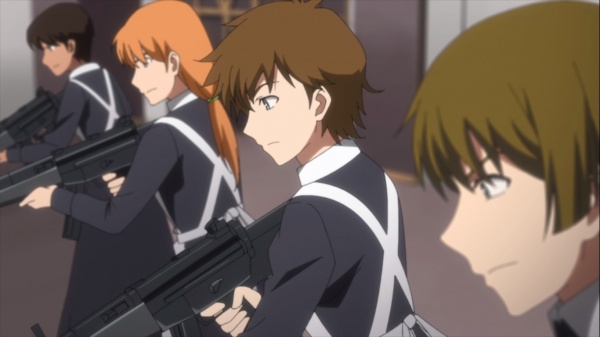 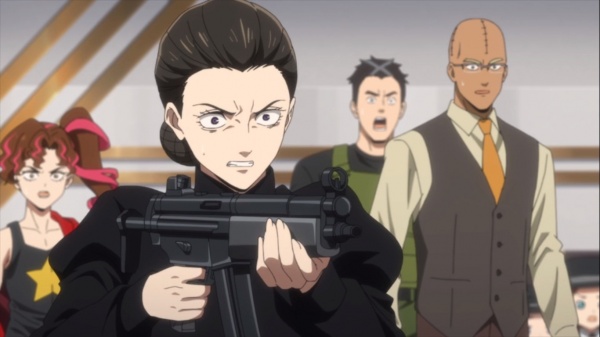