The Mirage of Love (Yakut: Туман буолбут таптал; Tuman buolbut taptal, Russian Марево любви; Marevo lyubvi) is a 2007 Russian filmed Yakut language horror movie, based on the Yakut mythology (Yakuts are one of the vey few peoples of modern Russia, that belives in thier native belive). Two native Yakut hunters came to the wild lake in the forest to hunting and fishing. Soon, both realise, that a ghosts inhabit in this place.

The following weapons were used in the film The Mirage of Love
(Tuman buolbut taptal): 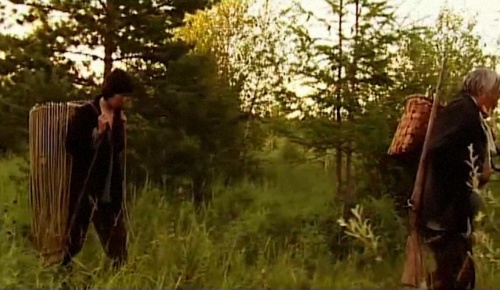 Bylatyan (Konstantin Skryabin) carry the shompolka on the sling. The gun is clearly percussion. 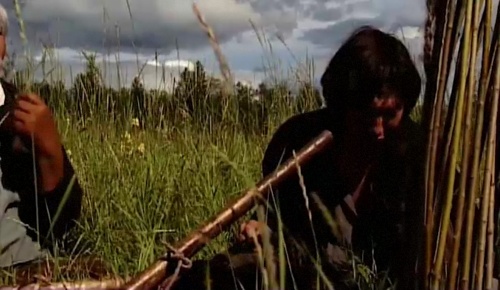 The muzzle is seen. Note, that's rusty, which means the old age of this gun. 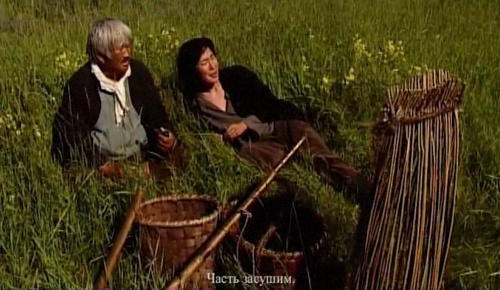 The sling attachin position is seen. 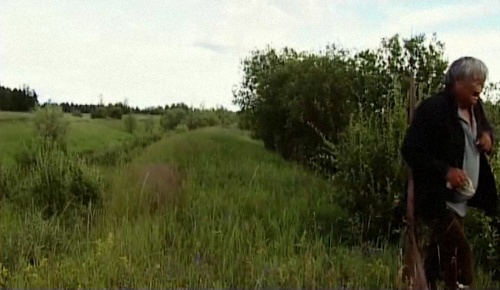 The percussion lock is seen again. 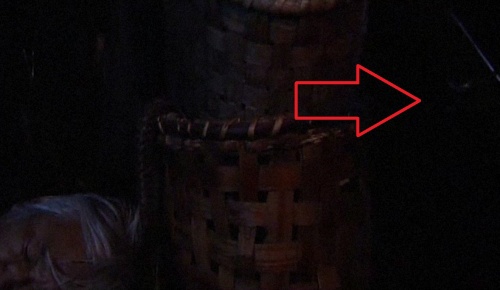 The hammer shape is seen in the darkness. 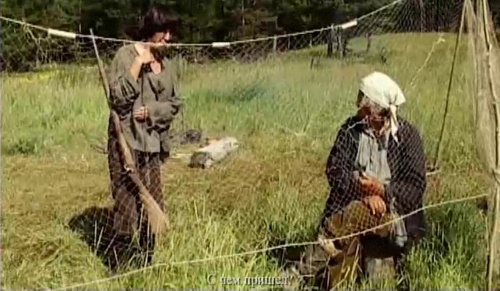 Nyukuu (Gavril Spiridonov) holds the shompolka. The hammer shape is seen clearly, althought through the fishnet. 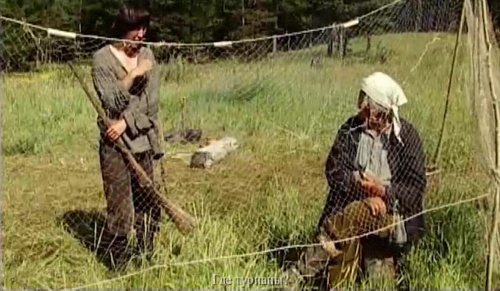 The trigger guard can be seen. 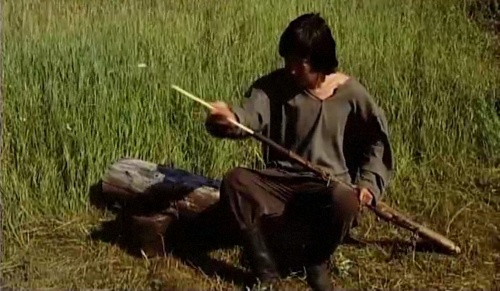 Nyukuu loads his gun. Note, that this gun is muzzleloaded. 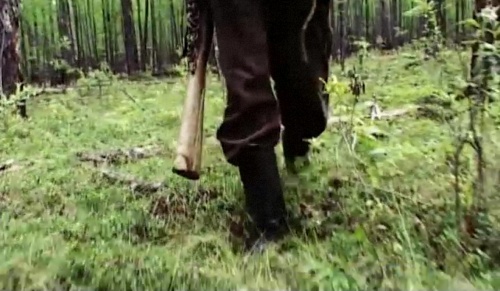 The buttstock can be seen. Note, that the sling attached a few inches under the guard. 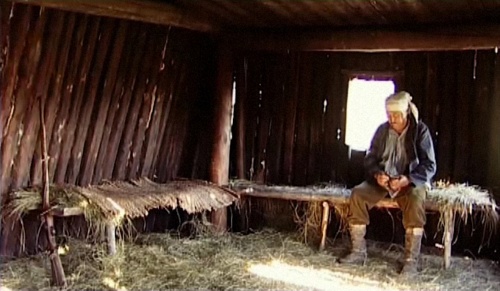 The trigger guard is seen again.
Retrieved from "https://www.imfdb.org/index.php?title=Mirage_of_Love_(Tuman_buolbut_taptal),_The&oldid=1247495"
Categories: