From Internet Movie Firearms Database - Guns in Movies, TV and Video Games
(Redirected from The King Maker)
Jump to navigation Jump to search

The following weapons were used in the film The King Maker: 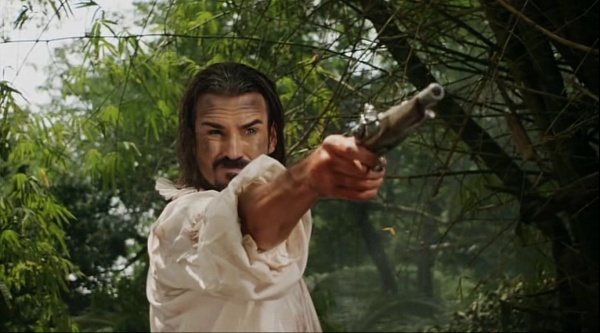 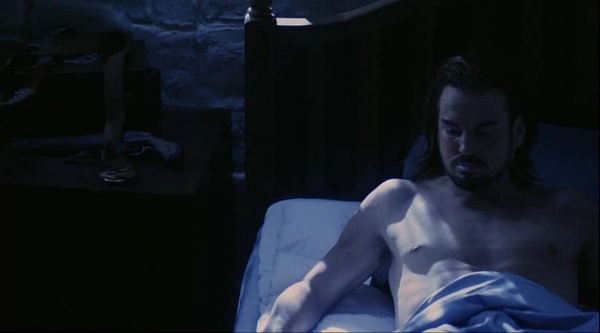 Pistol on the table. 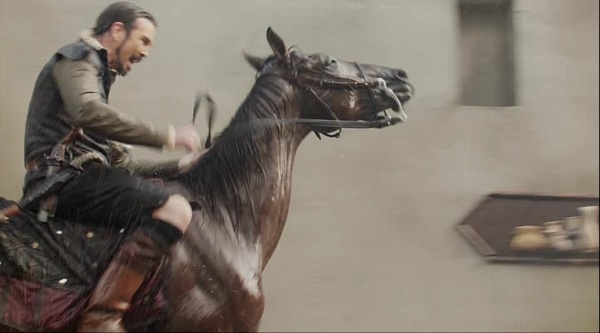 Fernando De Gamma (Gary Stretch) with the pistol on his belt.

Matchlock Muskets is the standart firearm of near all Portugese soldiers (one of the were played by Damian Mavis). Fernando De Gamma (Gary Stretch) also uses one. 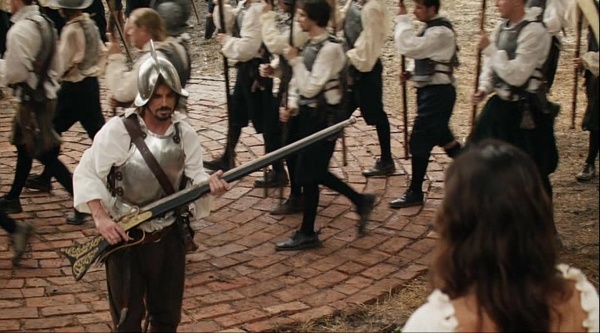 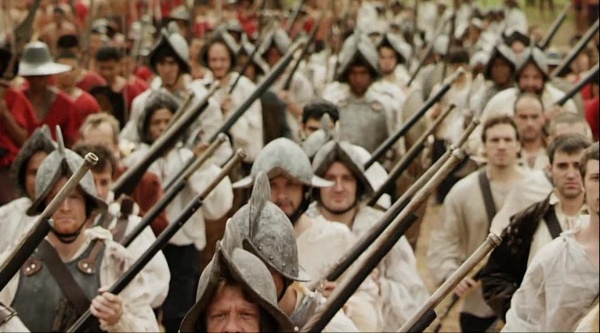 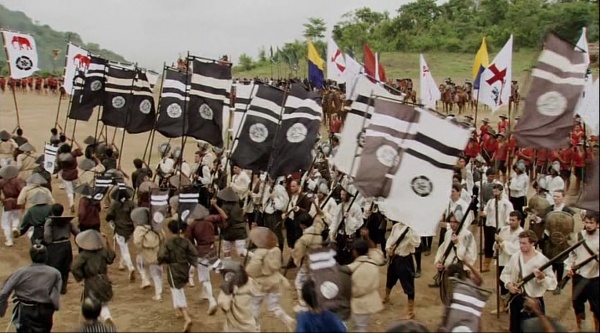 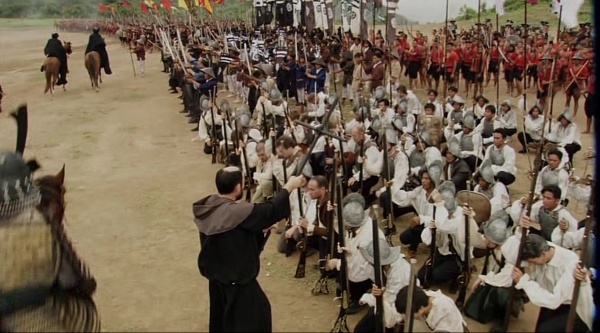 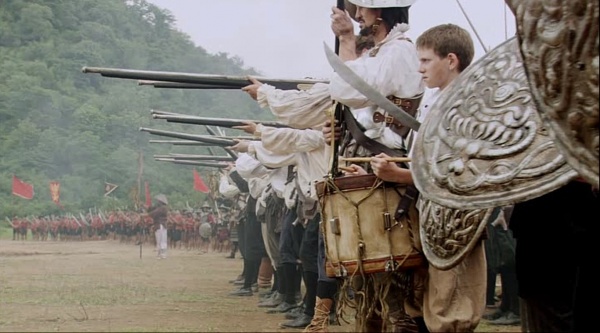 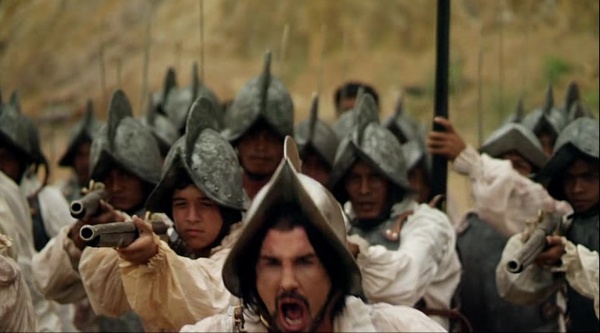 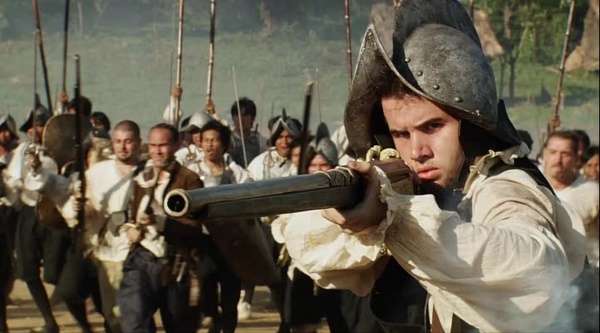 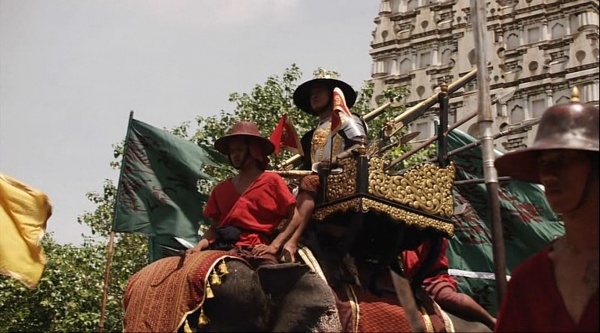 Two muskets on the elephant. 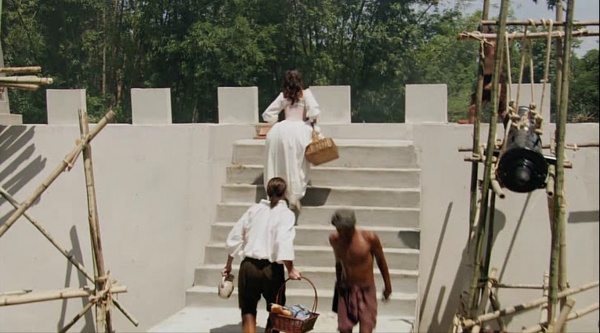 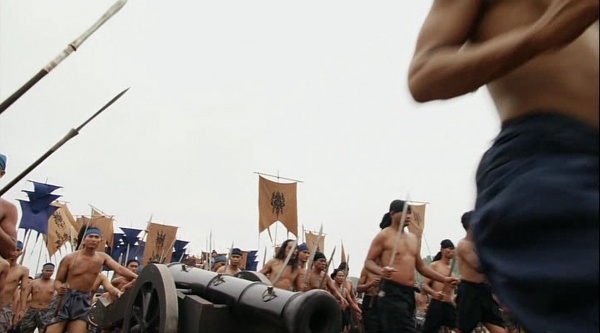 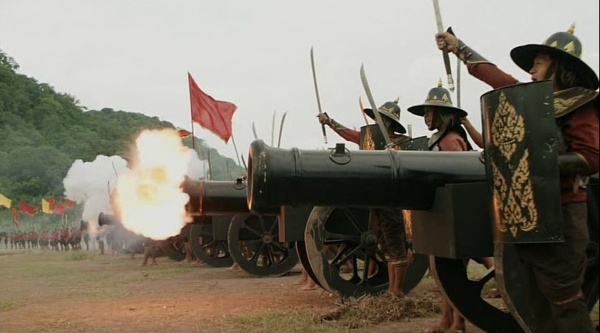 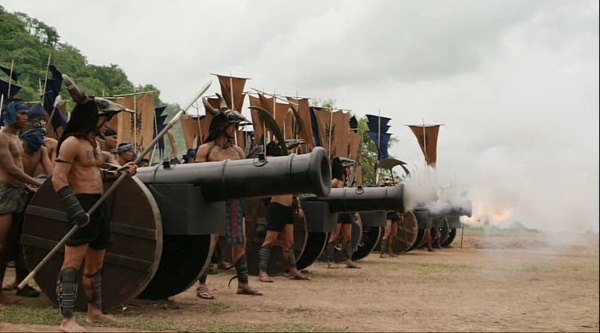