From Internet Movie Firearms Database - Guns in Movies, TV and Video Games
(Redirected from The End of the F***ing World)
Jump to navigation Jump to search

The End of the F***ing World is a television series based on a graphic novel of the same name written by Charles Forsman. The series premiered on Channel 4 in the United Kingdom on October 24, 2017, and soon after all 8 episodes were released on All 4. The series was co-produced by Netflix, which released it internationally on January 5, 2018.

The following weapons were used in the television series The End of the F***ing World:

A Sawed-Off IZh-18 is used by the show's protagonists James and Alyssa in episode 8. It is also briefly handled by Lesile Foley in episode 7. 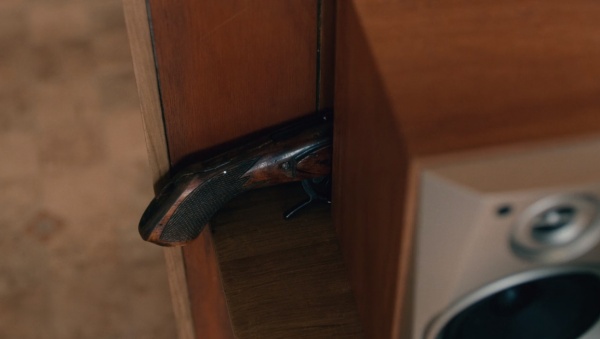 The back of the IZh. Note the typical spur on trigger guard, which match the IZh single barreled shotguns. 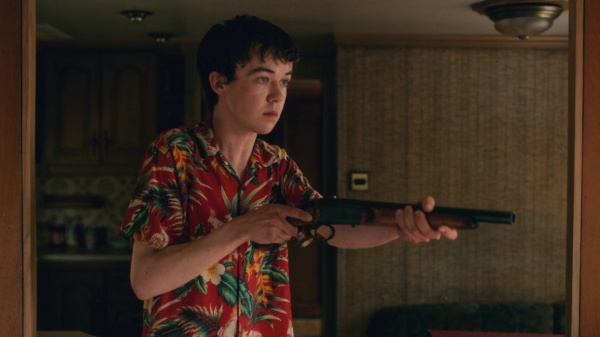 James with the IZh. Note the lack of hammer, which differ IZh-18 from IZh-17 and IZh-K 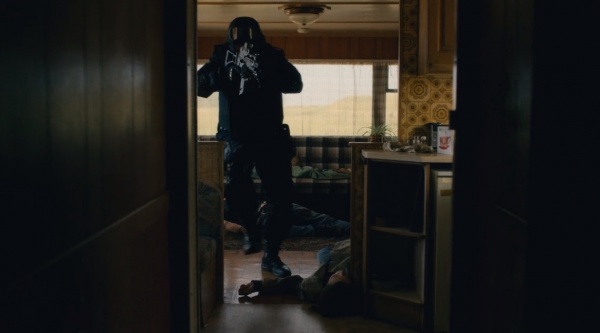 An officer searching the trailer with the rifle. 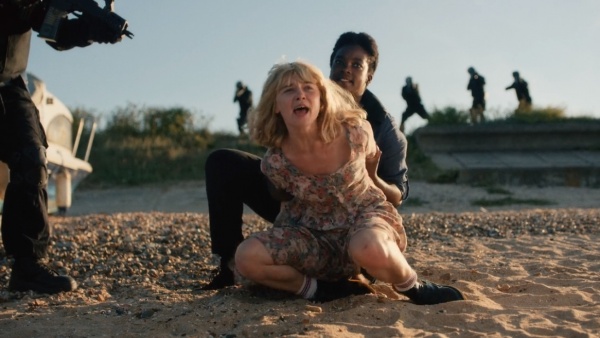 Closest view of the rifle.
Retrieved from "https://www.imfdb.org/index.php?title=End_of_the_F***ing_World,_The&oldid=1388385"
Categories: