From Internet Movie Firearms Database - Guns in Movies, TV and Video Games
(Redirected from The Dragon Flies)
Jump to navigation Jump to search 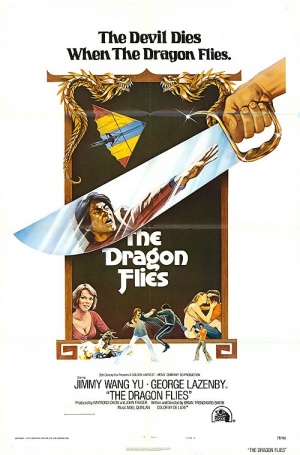 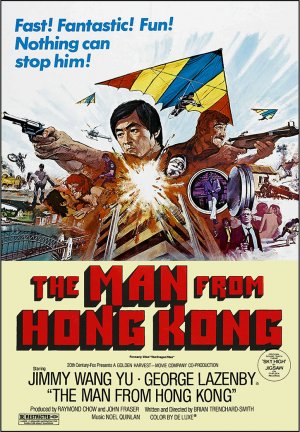 The following weapons were used in the film The Dragon Flies also known as The Man from Hong Kong:

Wilton loads his Sterling after taking out of his vault

Wilton and Leng fight while firing the Sterling around the room 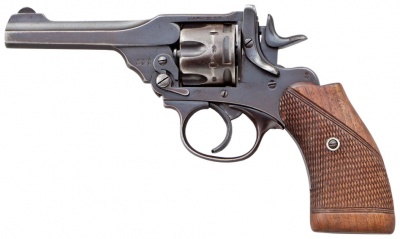 A guard at Wilton's apartment searches for Leng with his Webley. Note the longer "Police" style grip.

One of the drug dealers at Ayers Rock at the beginning uses a longer barreled Webley Mk IV. 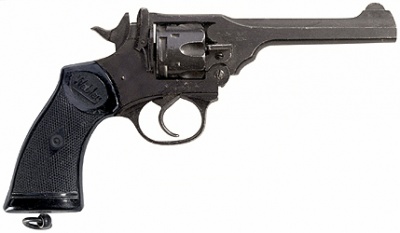 The drug dealer checks his revolver before the deal. Note that today, Australian money looks MUCH different

The dealer fires his Webley at the helicopter while driving

Fang Sing Leng (Jimmy Wang Yu) fires a Smith & Wesson Model 10 at a firing range during the opening titles of the film. 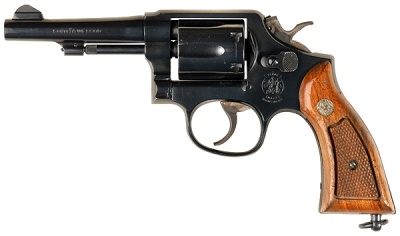 Leng fires at a paper target during the opening titles, scoring all head shots.

The assassin fixes a scope onto his rifle

Wheellock Musket can be seen hanged on the wall.

Musket at the right up angle.
Retrieved from "https://www.imfdb.org/index.php?title=Dragon_Flies,_The&oldid=1108239"
Categories: