From Internet Movie Firearms Database - Guns in Movies, TV and Video Games
(Redirected from The Cowboy Way)
Jump to navigation Jump to search 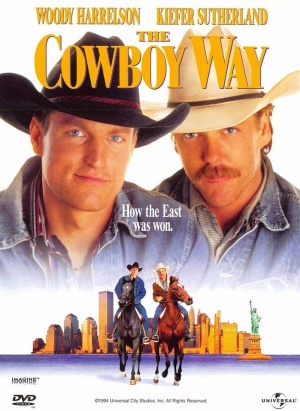 The Cowboy Way is a 1994 action comedy starring Kiefer Sutherland and Woody Harrelson as two rodeo stars who find themselves in the big city of New York as they try to help out the daughter of an old friend.

The following weapons were used in the film The Cowboy Way:

Sonny Gilstrap (Kiefer Sutherland) is seen with a collection of Single Action Army revolvers. Both he and Pepper Lewis (Woody Harrelson) are seen using SAA's in the final shootout. 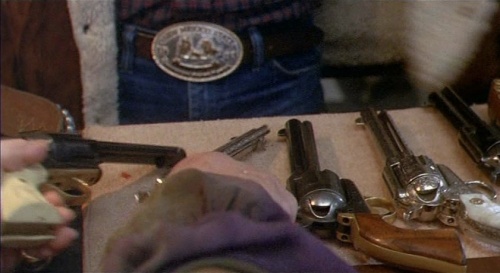 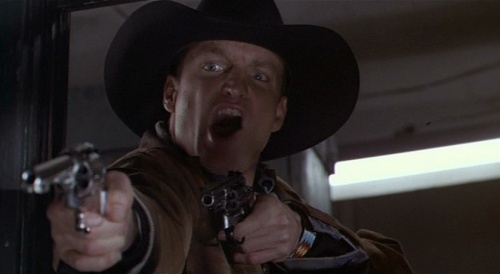 Pepper Lewis (Woody Harrelson) dual-wields an SAA and a S&W revolver in the final shootout. 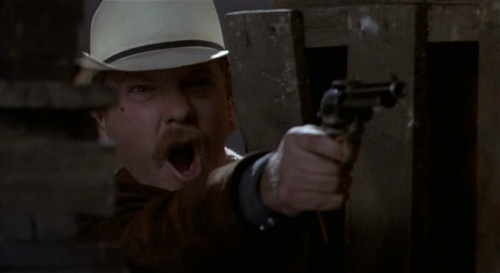 The Winchester Model 1892 carbine is used by Pepper after crashing the truck into the bar. 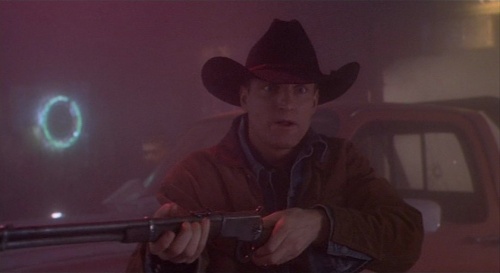 The Winchester Model 1892 carbine is used by Pepper after crashing the truck into the bar.

John Stark (Dylan McDermott) carries a Walther PPK throughout the film and seen sometimes using it with a suppressor. 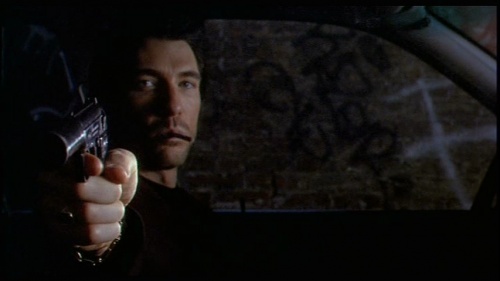 Sonny takes a Smith & Wesson Model 19 snub off a thug and gives it to Pepper to use in the final shootout. 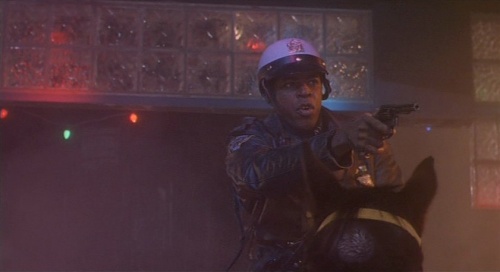 An Ithaca 37 fitted with a pistol grip is used by Chango (Luis Guzmán). 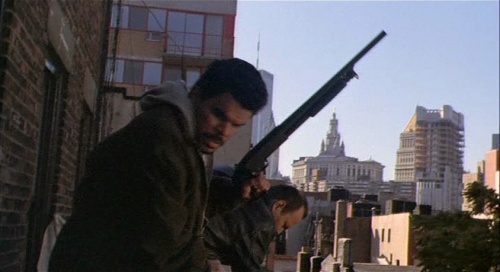