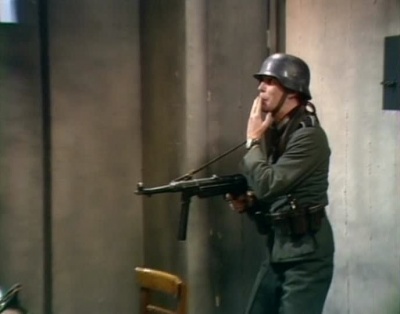 Terry Gilliam is an American/British animator, writer, actor and director, most famous for his work with Monty Python. He has since become an accomplished director, directing such films as Brazil and Twelve Monkeys.

See the Discussion for the films in the IMFDB directed by Terry Gilliam.