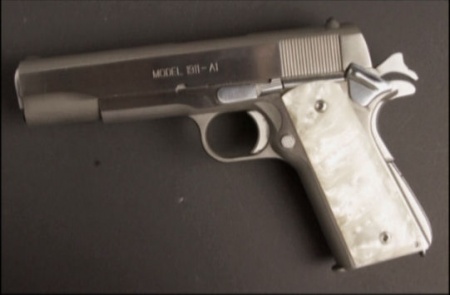 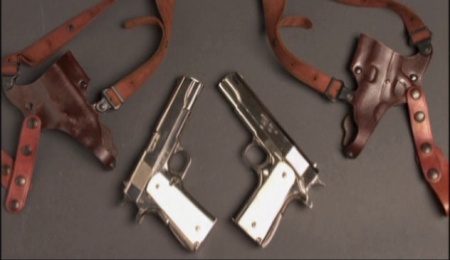 The matching pair of Springfield Armory M1911A1s used by Clive Owen as Dwight McCarthy in the film Sin City - .45 ACP 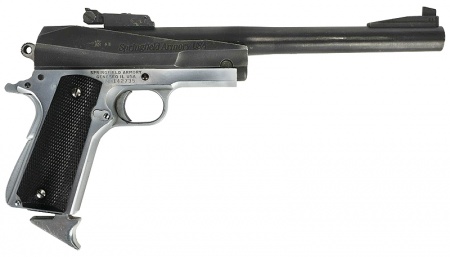 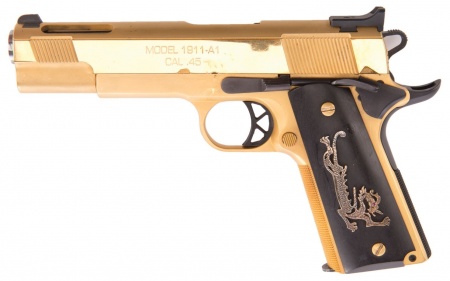 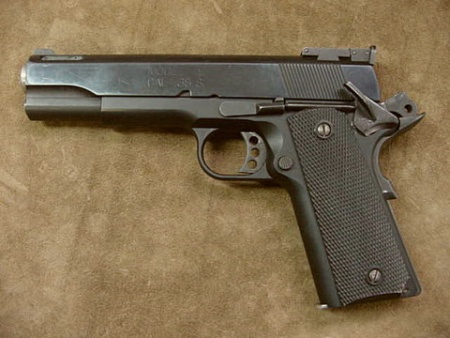 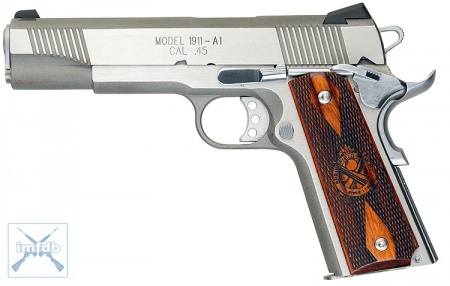 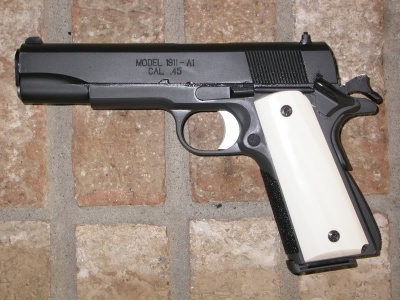 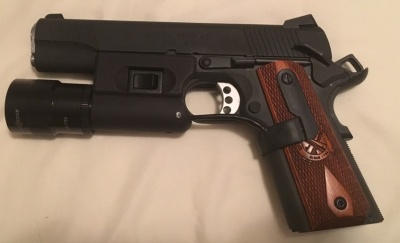 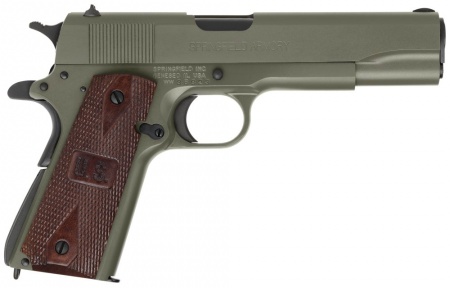 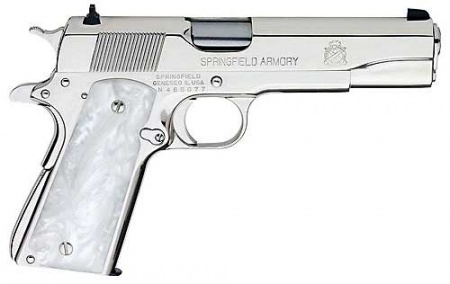 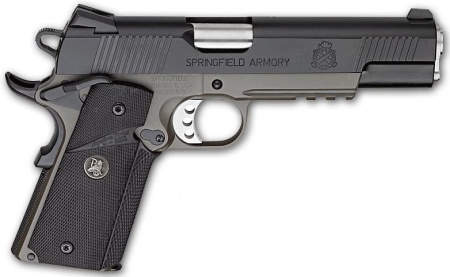 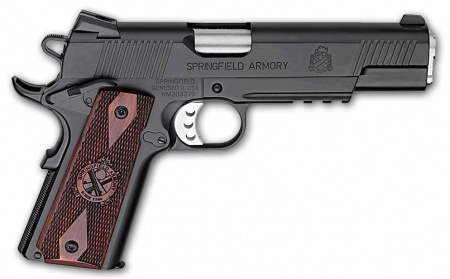 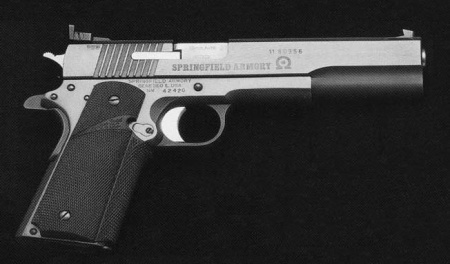 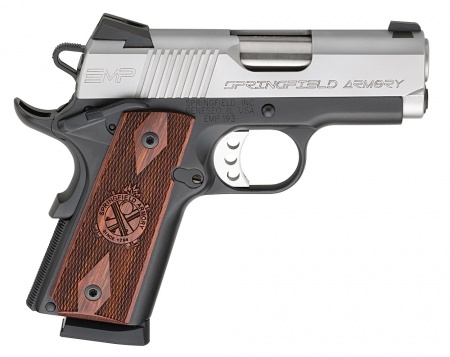 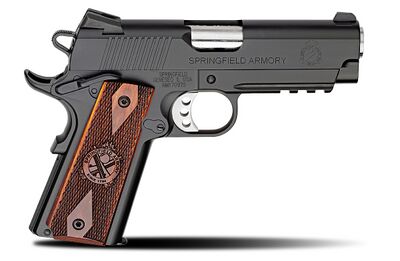 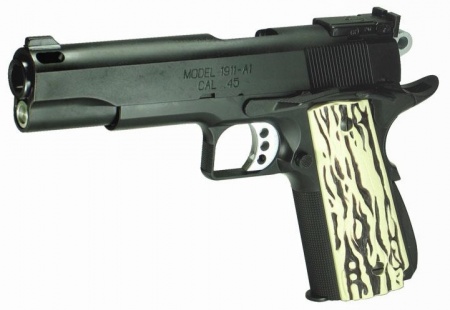 An airsoft reproduction of the Springfield Armory M1911-A1 made by J-Armoury (Western Arms) used in the film Se7en. 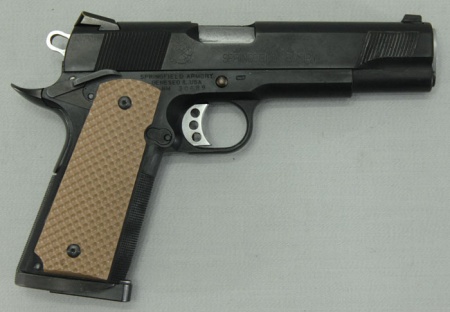 Pretty sure the basic 'Mil-Spec' guns have been around a long time - since at least the early 90s, since they appear in films that old. The TRP/Loaded/Custom and such I'm pretty sure came in the mid-late 90s. StanTheMan (talk) 21:35, 18 June 2018 (EDT)