Talk:Once Upon a Time in Mexico

I pretend this movie doesn't exist, because it ruins everything I like about Desperado. I hated this movie, Desperado was much better. - Gunmaster45

what like, three guns are ACTUALLY BLANK FIRED in this movie! everything else is CG. Jesus Christ. Doesnt even compare to desperado.

it´s CGi because the real ones were stop in the mexican frontier, when they got the actual guns, great part of the film was already done.

At least Robert Rodriguez took the time to make the flashes look somewhat realistic and add in casings being ejected and the wall squibs. It may not quite be the same as blank fire, but its a huge step up from other movies that opt for CGI gun fire like Curse of the Komodo. -Anonymous

I think the weapon used by retired FBI Agent Ramirez was a third generation Colt Detective Special. Can anyone confirm this?

Idk about you dude but im a huge rodriguez fan, this is just as good as deperado. i do have one small comment though despite the movies badassness. To whoever wrote the page: are you sure its 12 guage because i think it could possibly be a Howdah Pistol.

When Ajedrez has a silencer on her revolver, isn't that impossible to work because it is a revolver? Excalibur01

You are forgetting that in the movies aparently it can work, the magic of the movies. --Dillinger 18:12, 20 February 2010 (UTC) it has the ruger indent on the side of it so i think its a ruger revolver-Doomsayer64

Saying suppressors don't work on revolvers because they are revolvers is inaccurate. To my knowledge, one revolver exists with the ability to mount a sound suppressor-the Nagant M1895, used by in World Wars One and Two, and by civilians and security companies long after the war had ended. However, sometimes either script writers or amoury guys get things wrong, or can't be bothered, or don't have enough money or time to get things right, or think people won't care, so they make a mock suppressor for a revolver that can't be suppressed in something called 'The Real World'. Alasdair

Whenever a Beretta is fired in close proximity to an actor, a flashpaper version is used. Barrilo uses one. 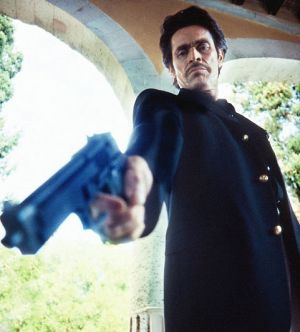 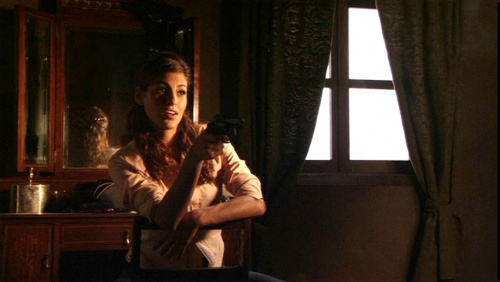 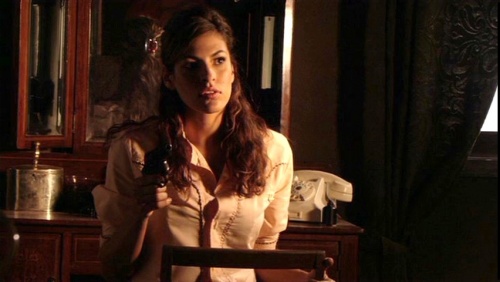 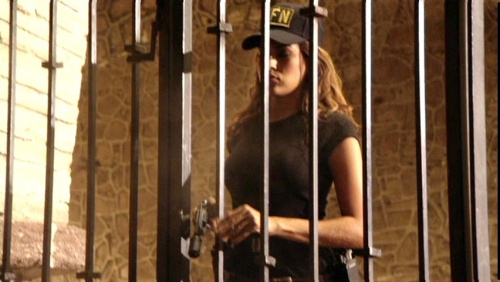