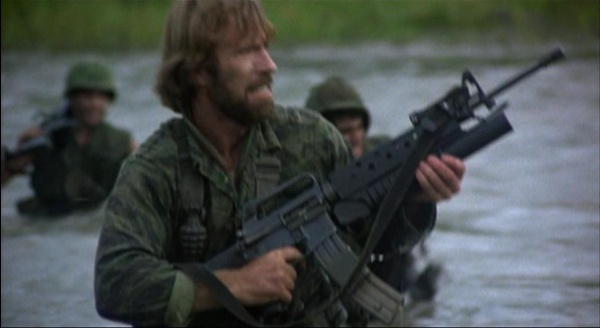 Col. James Braddock with his M203.

I'm indecisive about what this is so I'll put it here for now. 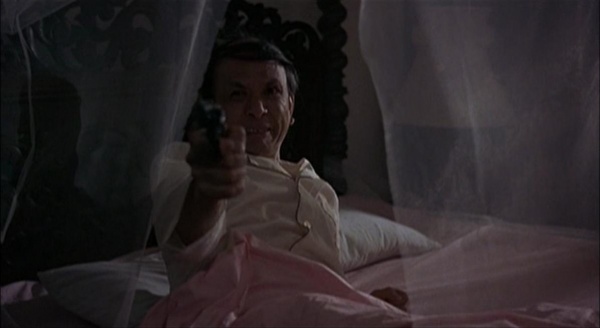 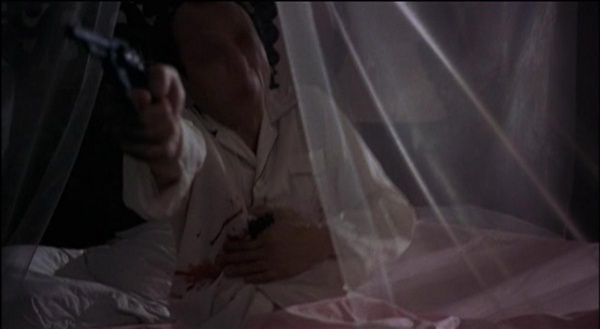 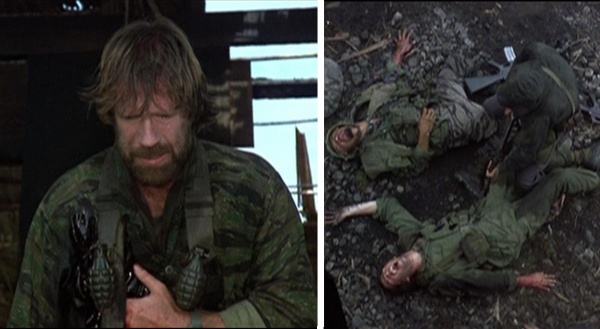 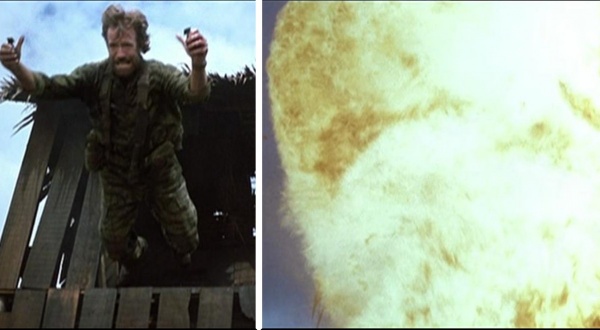 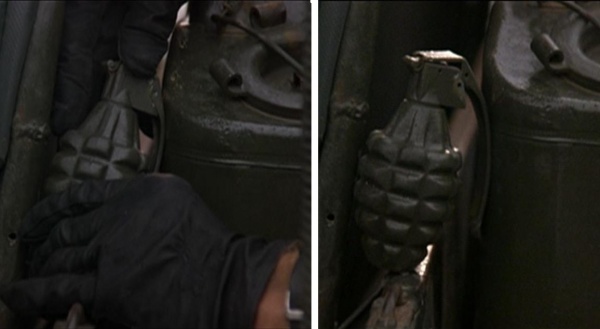