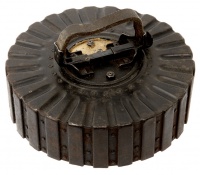 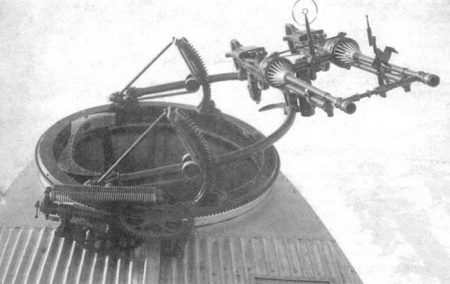 While the confusion is understandable, given the flat pan magazine on top of the receiver, the weapon used on SAS/LRDG jeeps during WWII was the Vickers K machine gun. The weapon was chosen by David Stirling (SAS founder) due to its' availability and the high rate of fire. --Charon68 17:55, 13 July 2010 (UTC)

As far as I can find, while the Mk I is the standard version, all the other Mk variants seem to apply only to the aerial Lewis guns; do the later ground variants have proper designations, like the two with the barrel shroud removed (one with carry handle, one with Thompson grip) on this page? Alex T Snow (talk) 17:52, 20 January 2019 (EST)