That's not 'technically true'. If ONE of the major variants has been in something, then all the major design variants deserve a section. It's the obscure NON=production variants that we eschew. However, we are on the cusp of deciding whether or not the reality TV shows that these guns are listed on will be deleted. Once that happens, then ALL variants will have to go since there won't be a valid 'appearance' amongst any of them. MoviePropMaster2008 23:13, 19 October 2010 (UTC) 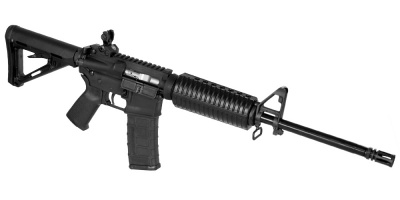 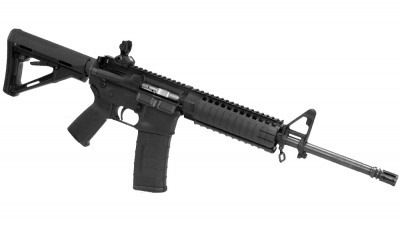 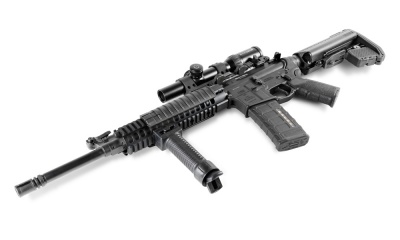