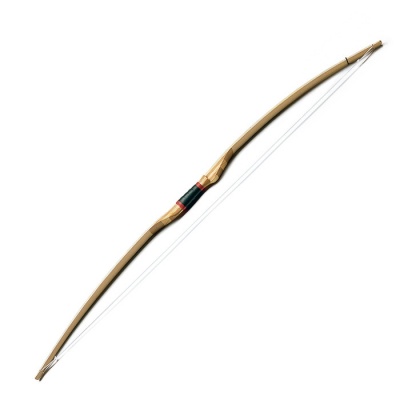 A bow appears in various levels, usable only by Billy Candle, however it is not used by any enemies. 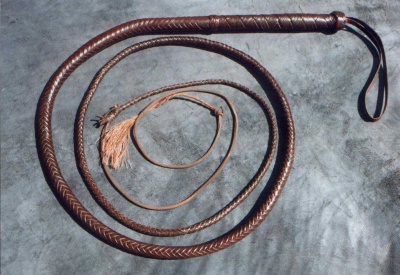 Billy's signature weapon the whip can be used to both kill enemies (although not recommended unless you are sneaking) or for climbing. 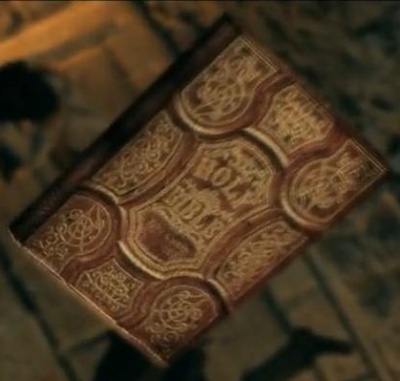 A bible while not technically a weapon is used by Ray. Judging by the verses it is probably a KJV version. 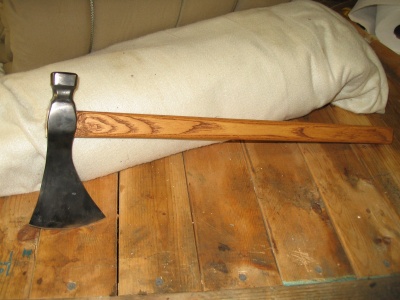 In episode III and VIII, some enemies wield a tomahawk. If picked up it can be used as a hacking weapon, or thrown at enemies.

Dynamite appears in the game as the game's "grenade". 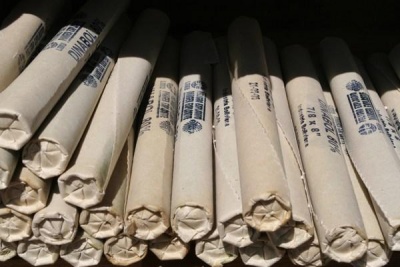 Some wooden chairs in the game can be wielded by Ray (And the deputy in the Bonus Missions), and used to beat down enemies with.

NOTE: The website the concept art came from describes the Ranger as "being famously used in the Mexican War". The Colt Walker was used prominently by US forces in that war.
-
I believe this is actually supposed to be a Colt Walker revolver, it has features of that particular weapon, namely the rectangular trigger guard as opposed to a rounded as the 1860 army would have, also the loading lever is not long enough.

Sounds good to me. But next time, make notes about possible mis-identifications here in the Discussion page. StanTheMan 20:17, 25 October 2010 (UTC)

The best explanation for the Volcano Gun's power, is that the developers modeled the gun on the .41 caliber model Volcanic Repeater pistol. From my understanding, the .41 isn't super-powerful but it still is enough to pack a punch. -User:1morey April 5, 2011 9:34 PM (EST)

It's still going to be weaker than virtually every other gun in the game. There's only so much powder that one can pack into a hollow bullet base, and hollowing it out also means less weight to cause damage. The .31 caliber could barely match a modern .25 ACP pocket pistol in power. The .41 is still going to be terribly underpowered, especially for its size and awkwardness. Chitoryu12 (talk) 16:57, 28 August 2013 (EDT)

Not sure if anyone else caught this, but

Reverend Ray's statement about the Colt 1878 double actions when he first retrieves them up is extremely incorrect. He claims he "hasn't laid eyes on these equalizers in twenty years even though the game is supposed to take place in 1884, a mere 6 years after the revolvers in question were first produced. Not only that, but his claims seem to suggest that they were used by many others before ending up in his hands around 20 years before. Is it possible that they were intended to resemble another earlier production revolver or did the game designers simply not do their research? Desertrat17 (talk)