The following guns were used in the movie State Department: File 649: 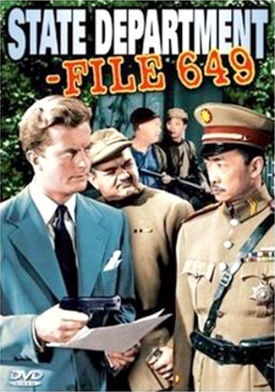 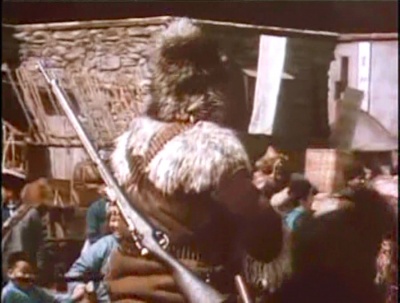 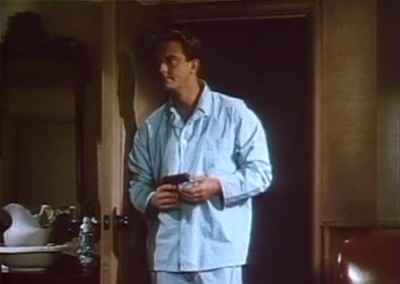 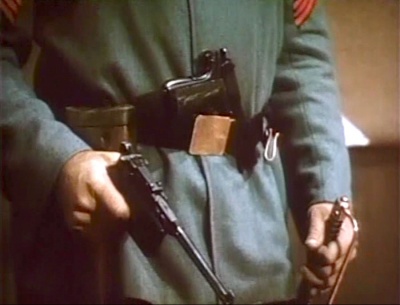 One of Marshal Usu men has a Agent Kenneth R. Seeley 1911A1 Pistol in his belt 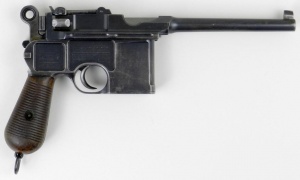 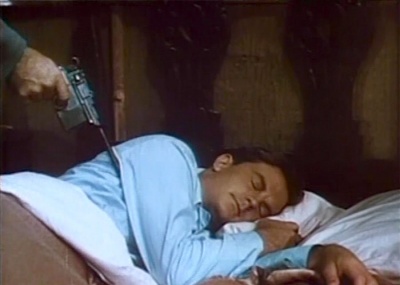 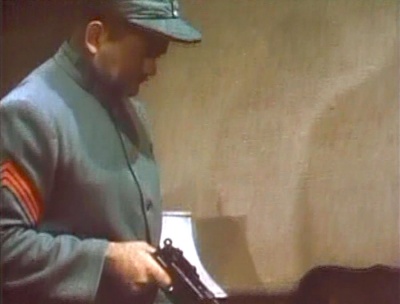 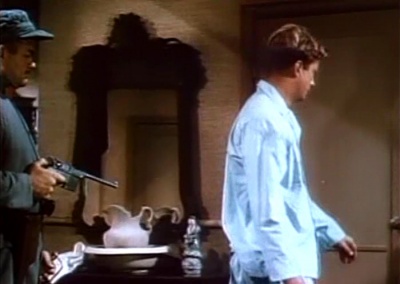 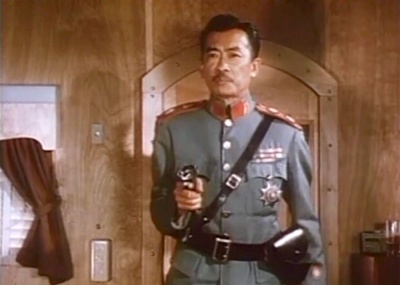