From Internet Movie Firearms Database - Guns in Movies, TV and Video Games
(Redirected from Sphinx AT 2000)
Jump to navigation Jump to search

The Sphinx AT-2000 is a Swiss-made variant of the CZ 75 pistol (derived from the earlier Solothurn ITM T-84 and AT-88 series, both of which were also Swiss-made CZ 75 clones), and is known for its quality control and reliability as well as the accompanying price tag.

The Sphinx AT-2000 and variants can be seen in the following films, television series, video games, and anime used by the following actors: 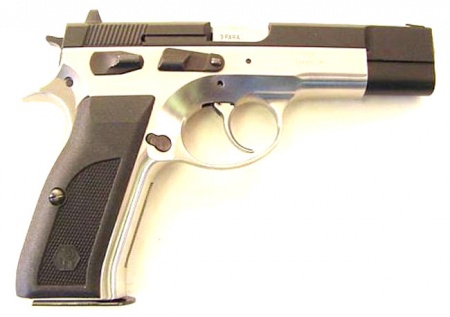 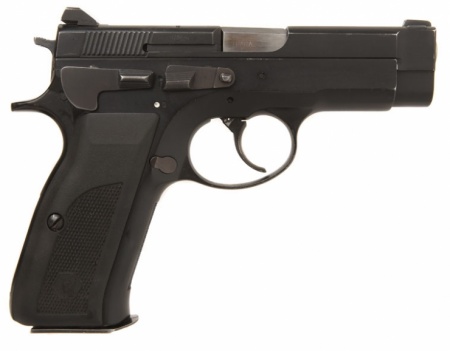 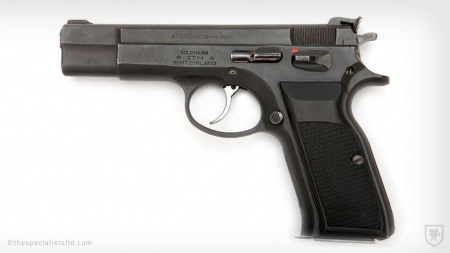 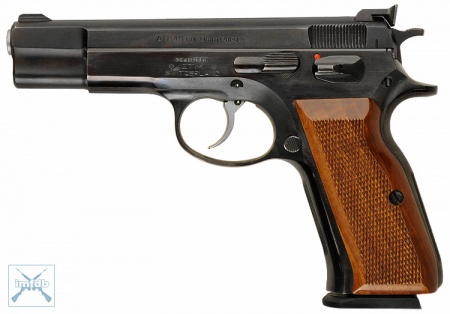