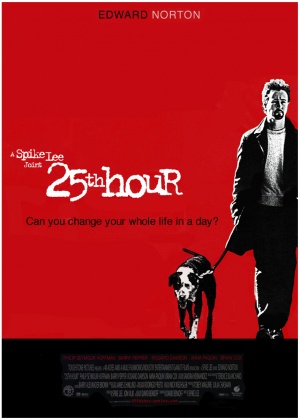 The following weapons were used in the film 25th Hour:

Uncle Nikolai (Levan Uchaneishvili) is seen handing over a Solothurn ITM AT84S to Monty Brogan (Edward Norton), who puts it to the head of Kostya Novotny (Tony Siragusa). 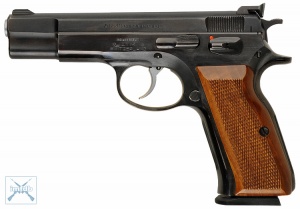 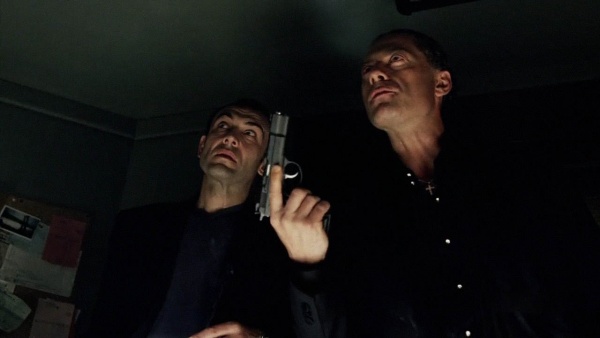 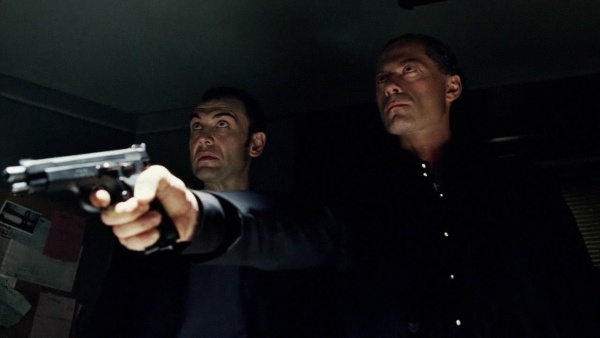 Note that the pistol here appears to have jammed (but it was not shown being fired). 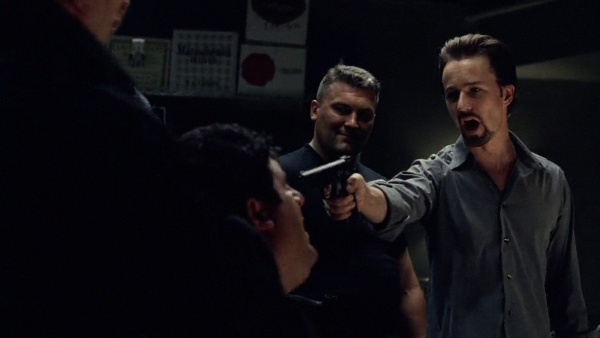