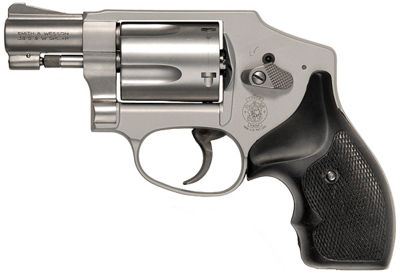 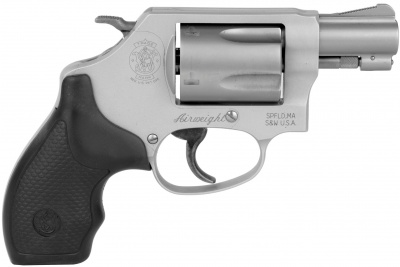 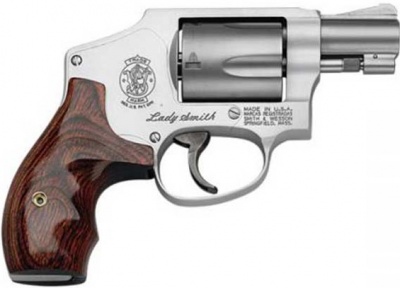 The gun was constructed entirely of stainless steel until 1995 when it was switched to aluminum and designated "airweight". For this reason the gun is also sometimes refereed to as the "S&W Model 642 Airweight".