Signum Laudis (English title: The Medal) is a 1980 Czechoslovak war film. The story takes place on the Russian front during WWI. Corporal Hoferik (Vlado Müller) conquers and temporarily retains a narrow strip of land, although in heavy battle almost his entire unit fallen. For this receive this high medal called Signum Laudis. But things change, comes an enemy counterattack, and shows that, for the military leadership Hoferik is at once a nuisance.

The following guns were used in the film Signum Laudis:

A standard weapon of the Austro-Hungarian soldier was a Steyr Mannlicher M1895 rifle. 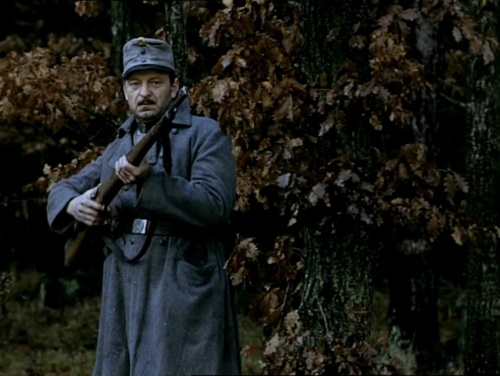 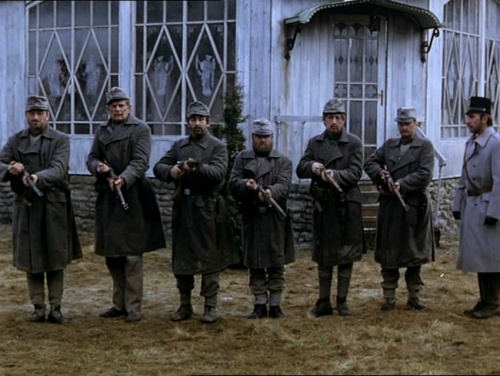 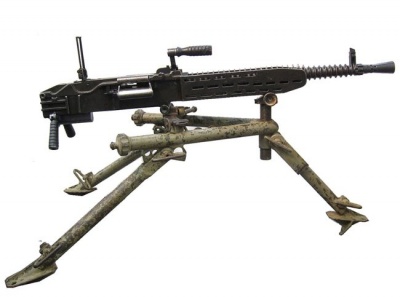 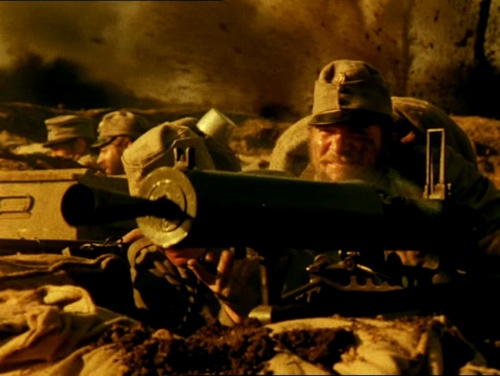 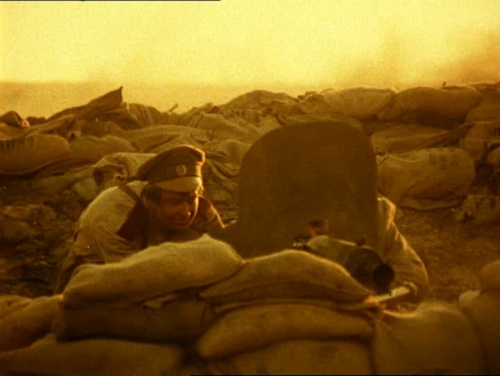 Corporal Hoferik (Vlado Müller) and other soldiers in the film used Model 43 Stielhandgranate, which is an anachronism. 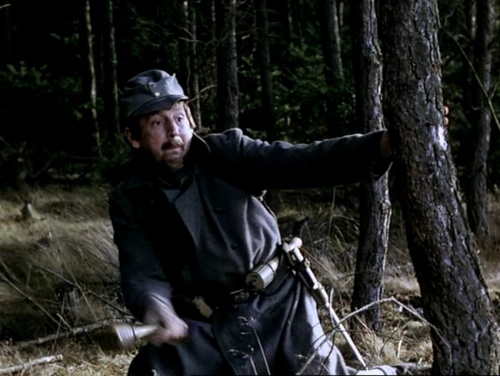