Shriek of the Mutilated 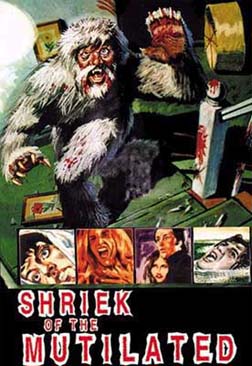 Shriek of the Mutilated is a 1974 horror film that follows four college students who are taken to the remote Boot Island by their professor to hunt for a Yeti. It turns out to be something far more sinister as the students are killed one at a time by the bloodthirsty Yeti.

The following weapons were used in the film Shriek of the Mutilated: 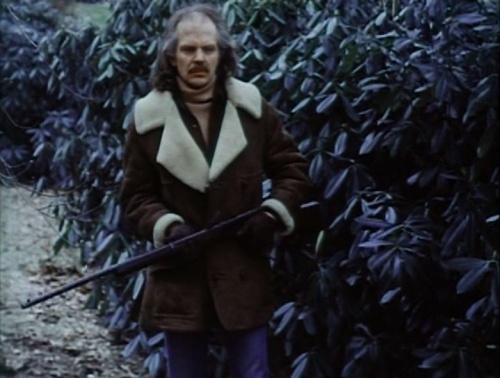 Werner with his Carcano rifle (and hair down) in a flashback. 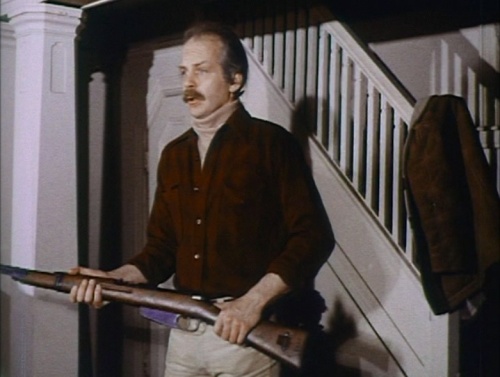 Werner with his Caranco rifle (and hair up) in the present in a later scene. 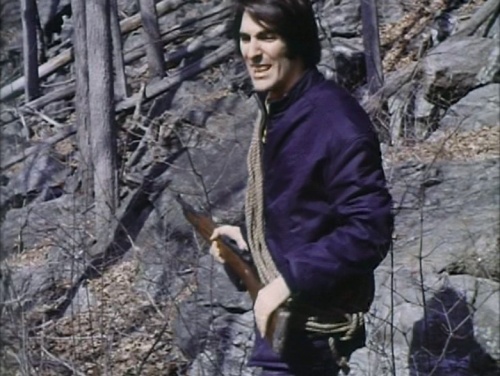 Tom with his Carcano rifle.

Keith Henshaw (Michael Harris) carries a lever-action rifle given him to him by Dr. Prell (Alan Brock). When it turns out that there is no Yeti and that Prell and Werner are cannibals (with the two doctors having dressed up in Yeti costumes), Keith attempts to use the rifle to shoot them only to discover it was loaded with blanks. 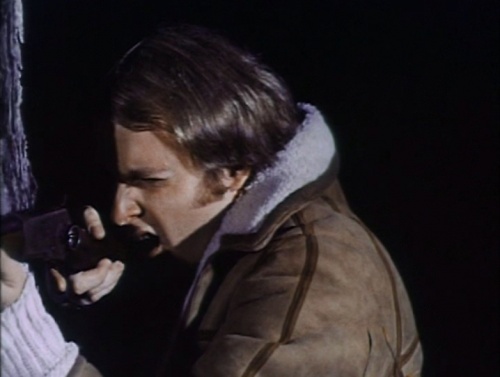 Keith takes aim at the "Yeti." 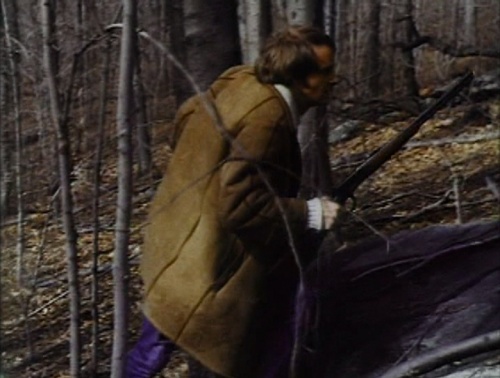 Side view of the rifle.

After escaping from Prell and Werner, Keith returns with a policeman (Jimmy Silva) who turns out to be in cahoots with the cannibals and pulls a Smith & Wesson Model 15 on him. 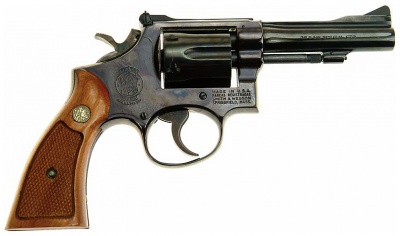 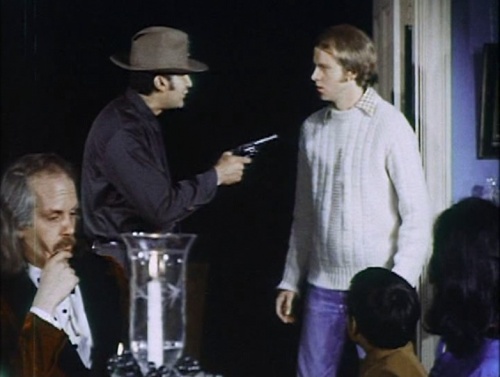 The policeman pulls his S&W on Keith at the Saturnalia. 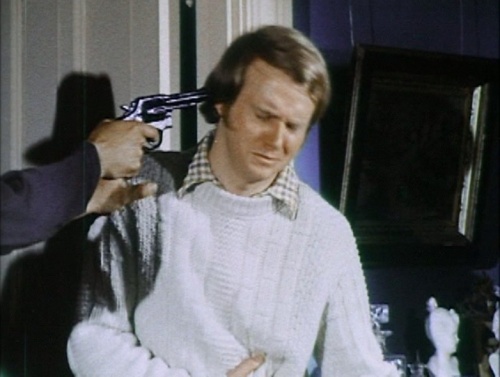