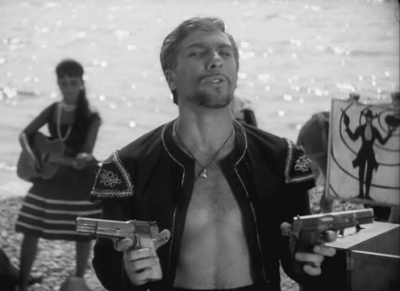 Sergey Yurievich Yurskiy (March 16, 1935 - February 8, 2019) is a well known Soviet and Russian stage and screen actor, theatre director and screenwriter. In 1987 he was awarded the title of People's Artist of the RSFSR.