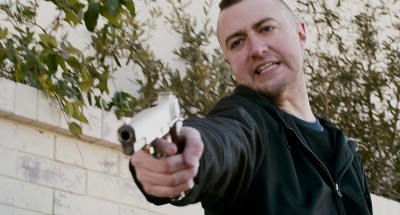 Sean Gunn is an American actor who is well known for his roles as Kraglin in two Guardians of the Galaxy films in the MCU and as Kirk Gleason in the series Gilmore Girls. He also provided the motion capture basis for the character of Groot during the filming of the two Guardians pictures. He also voiced Kraglin Obfonteri in the Disney+ animated series What If...?. He also is the brother of director James Gunn and has often appeared in his brother's films.