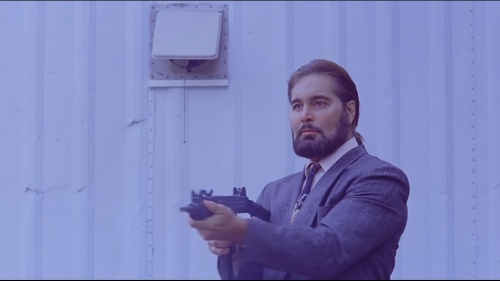 Robert Z'Dar was an American actor who has appeared in several B-movies, notably as the title character in the Maniac Cop film series. He was also identified by his pronounced chin.