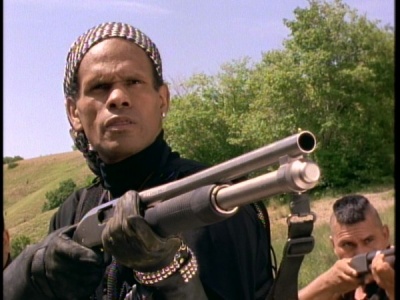 Rick Aviles was an American actor/comedian primarily known for his supporting roles in such films as Ghost, The Godfather: Part III and Carlito's Way before passing away due to complications from AIDS at the age of 42.