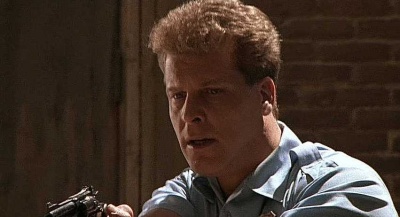 Rick Aiello was an American actor who often portrays law enforcement officers in films including such features as Downtown, Do the Right Thing, and Clockers. He also was the son of actor Danny Aiello.