Retribution (Vozmezdie) (also known as Soldiers Aren't Born (Soldatami ne roshdajutsja)) is a 1967 Soviet war drama directed by Aleksandr Stolper and based on the novel by Konstantin Simonov. It follows the events of the novel "Living and the Dead" ("Zhivye i Myortvye") that was adapted for screen in 1964 and shows the fate of three characters of the first novel, Capt. Ivan Sintsov (Kirill Lavrov), Gen. Maj. Fyodor Serpilin (Anatoly Papanov) and field medic Tanja Ovsyannikova (Lyudmila Krylova), during the Stalingrad Battle in Winter 1942/43.

The following weapons were used in the film Retribution (Vozmezdie): 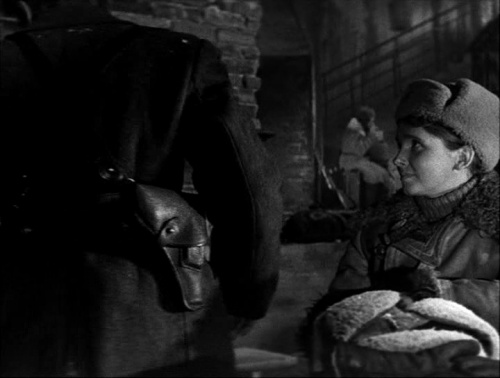 An officer carries the TT in holster. 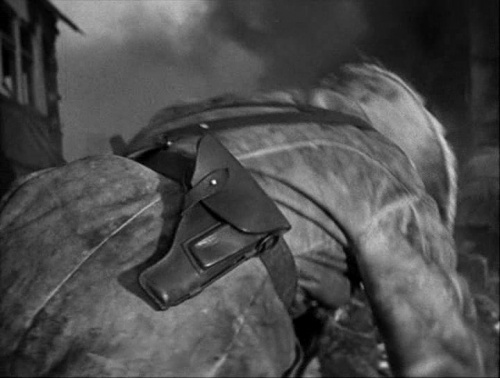 Sintsov with TT in holster.

Many Soviet soldiers and officers are armed with PPSh-41 SMGs. 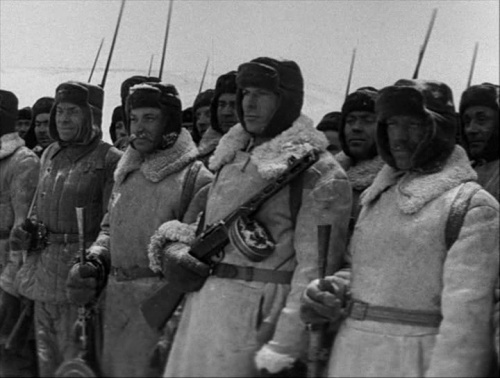 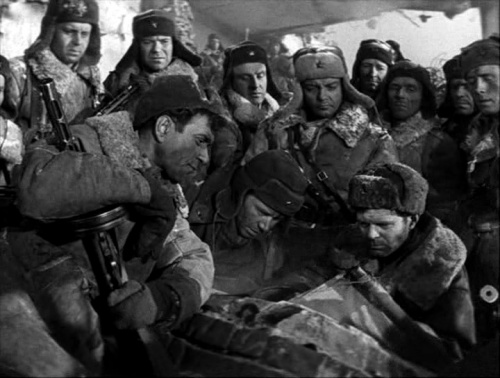 Soldiers with PPSh-41s on rest. 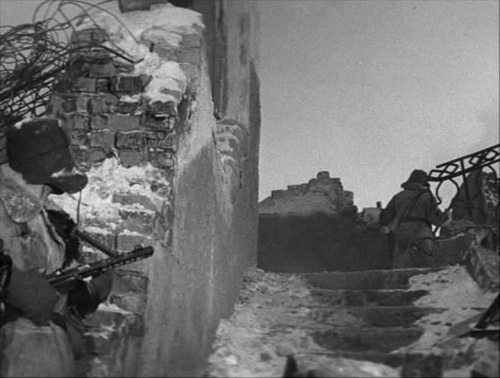 A soldier with PPSh in action. 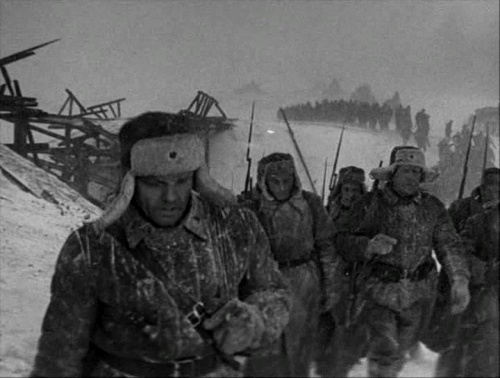 Soldiers with M91/30 rifles on march on winter road.

DP-27s are seen when the soldiers stand in formation. 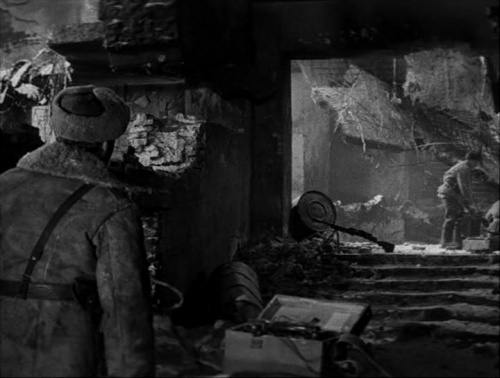 The DP-27 is seen at the background. 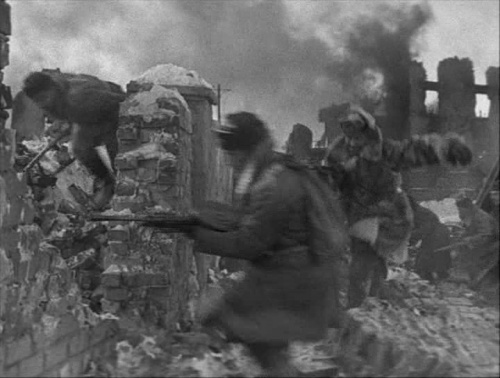 A soldier holds the DP-27 in attack.

PTRD-41 AT rifles are briefly seen in several scenes. 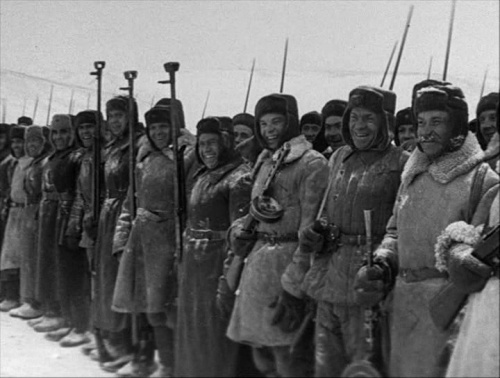 PTRD-41 AT rifles are seen when soldiers stand in formation.

When Capt. Sinzov inspects the positions of his battalion, soldiers move heavy mortars on wheeled carriages. They appear to be 120 mm regimental mortars M1938. 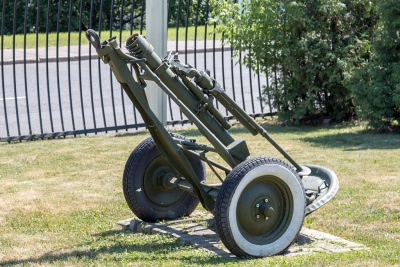 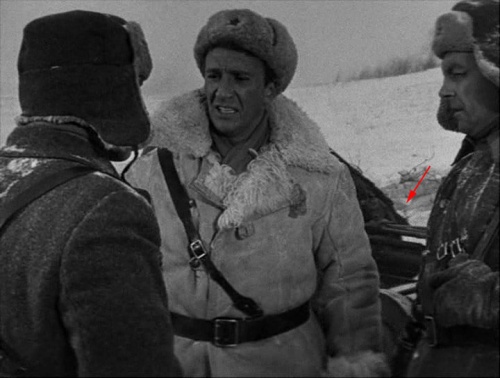 The mortar is partially seen behind the three officers. 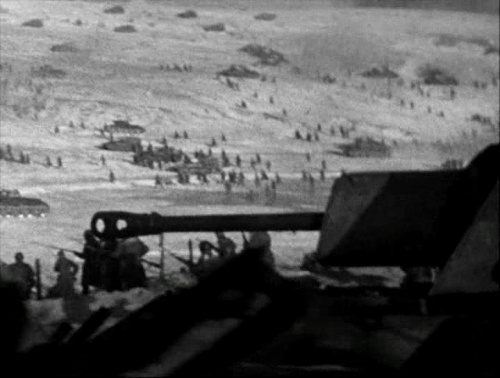 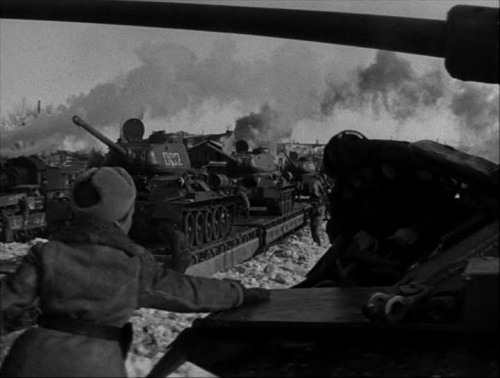