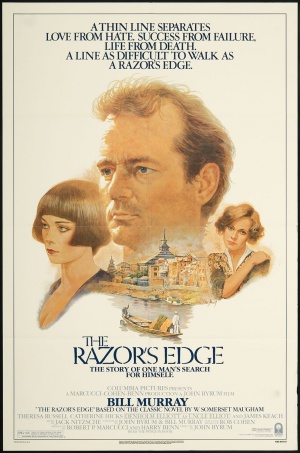 The following weapons were used in the film The Razor's Edge:

The Webley Mk VI revolver is seen in the hands of several characters during World War I including Larry Darrell (Bill Murray), Piedmont (Brian Doyle-Murray) and Gray Maturin (James Keach).

The Webley Mk VI revolver is seen in the hands of Piedmont (Brian Doyle-Murray).

On the right, a French officer with the revolver.

A Mauser C96 is seen used by German officers.

German officers are seen armed with what appear to be the Mauser C96.

On the left, a French soldier with the Lebel 1886 rifle.

German infantrymen use the Gewehr 98.

German soldiers with the full-length rifles with straight bolt handle. 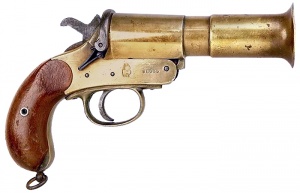 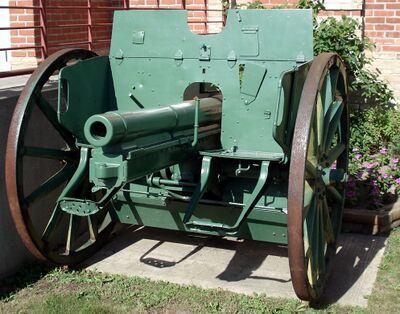 Some German soldiers can be seen throwing Stielhandgranate mockups.