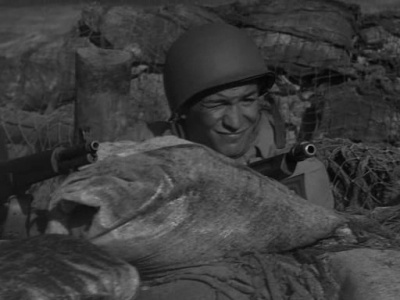 Ray "Boom Boom" Mancini is an American actor/producer best known for his championship boxing career. In his acting career, he has appeared in such films and television series as Amazing Stories and The Dirty Dozen: The Fatal Mission.