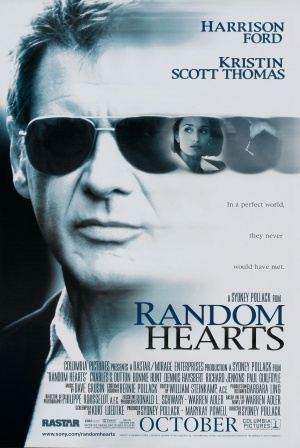 The following weapons were used in the film Random Hearts:

During a shootout, Sgt. William 'Dutch' Van Den Broeck (Harrison Ford) appears to draw a Smith & Wesson Model 36. It appears that this is a regular Model 36 with Bianchi "Lightning" grips that give the gun a "Bodyguard" appearance. 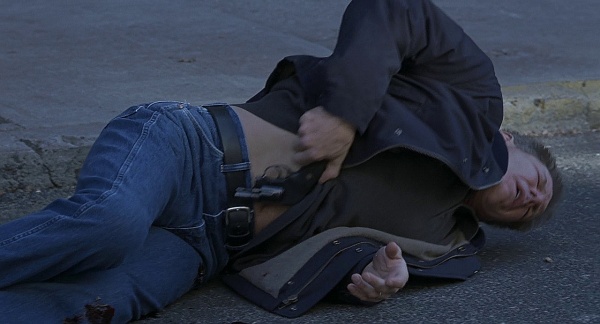 What appears to be a stainless Walther PPK is seen in the hands of Detective George Beaufort (Dennis Haysbert). 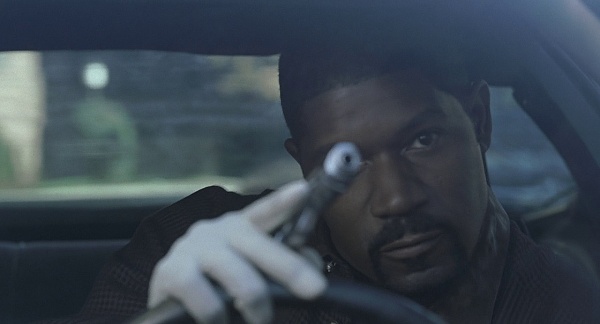 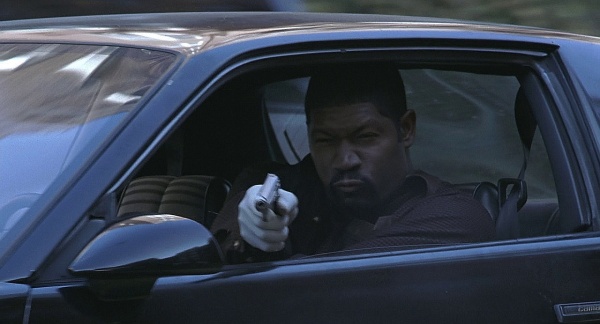 During a shootout, Alcee (Charles Dutton) draws his Glock 19. 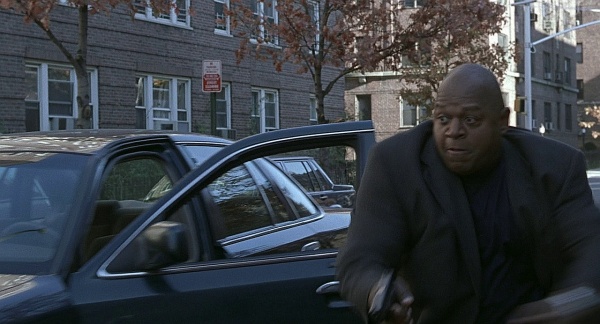 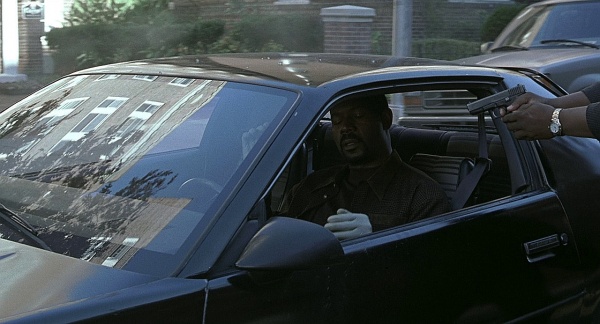 The Glock is held on Detective George Beaufort (Dennis Haysbert).

Marvin (Bill Cobbs) is seen with a 12 Gauge Double Barreled Shotgun. The shotgun is later seen in the hands of Dutch. 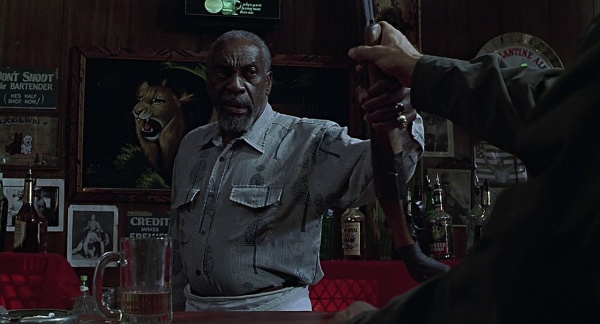 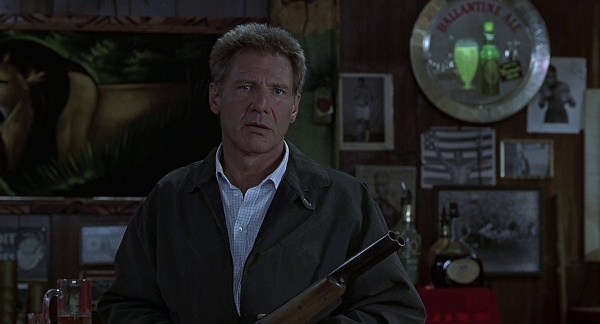