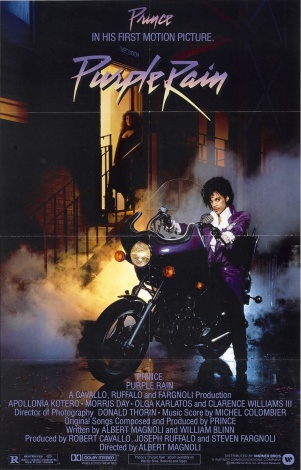 Purple Rain is a 1984 semi-biographical musical directed by Albert Magnoli (Tango & Cash) starring Prince, Apollonia Kotero and Morris Day. Prince wrote all the songs in the film, including those performed by The Time and the Apollonia 6, and his score won the Academy Award for Best Original Song Score that year (the final year there were separate awards for Best Original Score and Best Original Song Score.) The accompanying soundtrack album is widely considered the second greatest album of the 1980's (trailing only Michael Jackson's Thriller) and was added to the Library of Congress's National Recording Registry in 2012. Prince starred and directed a 1990 sequel, Graffiti Bridge, which was not able to repeat the critical and commercial success of Purple Rain.

The following weapons were used in the film Purple Rain: 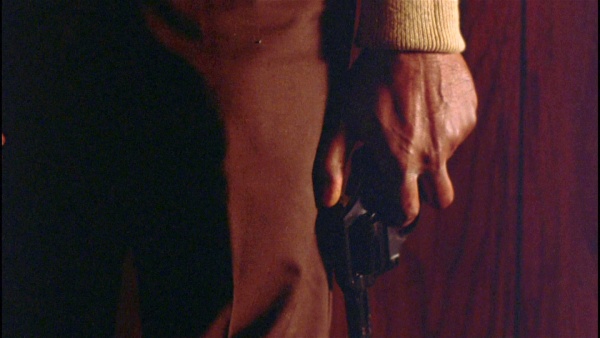 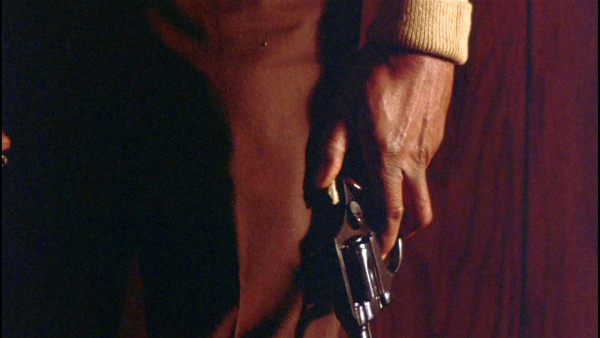 The Kid's father cocks the S&W 10. The S&W-style cylinder release is seen clearly, as well as the fixed sights.
Retrieved from "https://www.imfdb.org/index.php?title=Purple_Rain&oldid=616334"
Categories: