The following weapons were used in Season 1 of the television series The Purge: 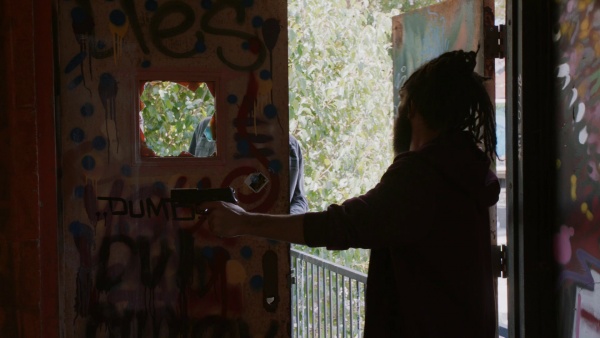 The M4A1 Carbine is carried by several Purgers. 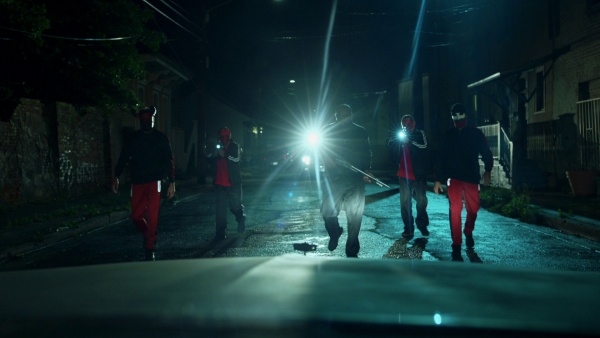 Two Purgers at the left and right use the carbine in "Take What's Yours" (S1E02). 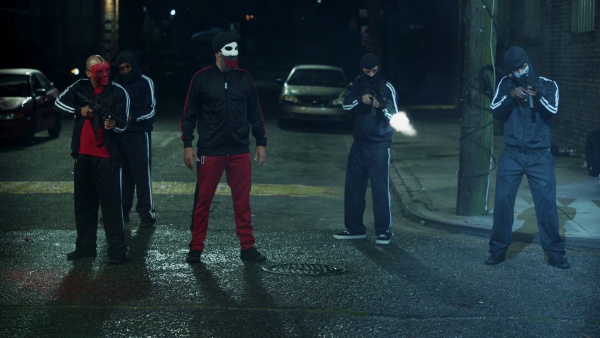 Two Purgers at the left and right are armed with the M4A1 carbine in "Take What's Yours" (S1E02). 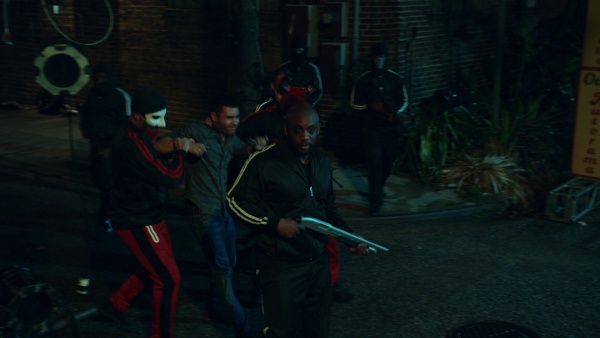