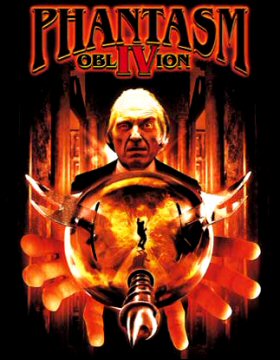 Phantasm IV: Oblivion is the fourth installment in the Phantasm series

The following weapons were used in the film Phantasm IV: Oblivion:

Reggie (Reggie Bannister) uses a Remington Model 870 Shotgun in the cop car. He can't get it free so he just fires it through the roof at the Demon Trooper on the top of the cop car. 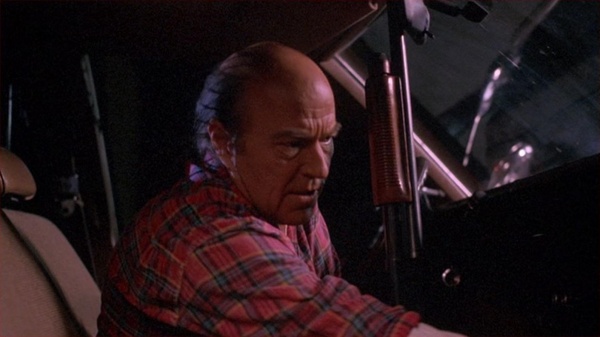 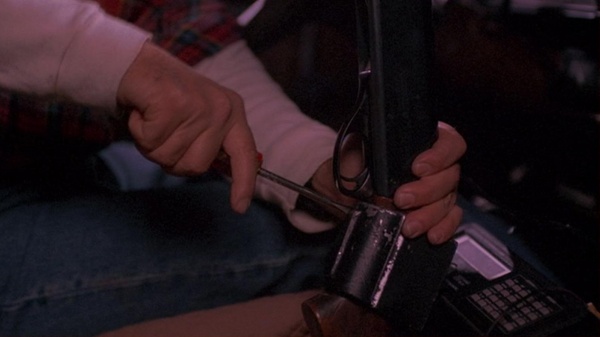 Reggie trying to get the 870 out

Reggie has what looks like a Colt MK IV Series 70. 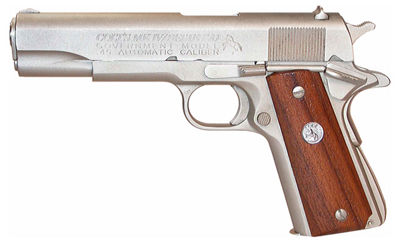 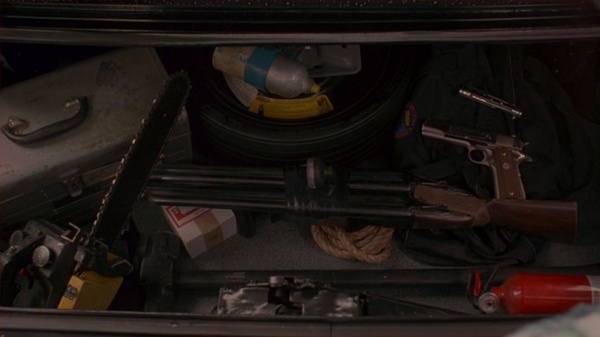 Reggies arsenal. Trivia note: The ammo box to the left has the recognizable label from the world famous "Stembridge Gun Rentals" indicating that it is a box of blank ammunition. Stembridge back in the day would sell boxed Hollywood power blanks to other armorers and productions. 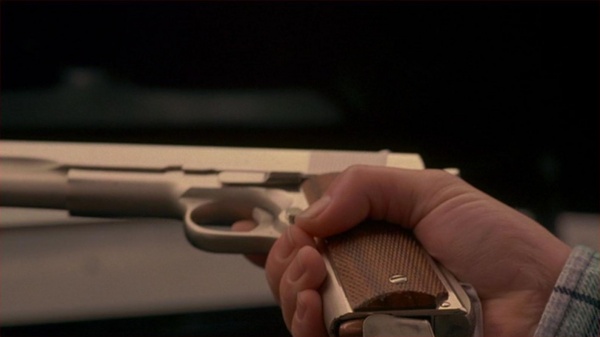 Reggie's custom shotgun he made in the second movie returns.

Made from a pair of Rossi Squire Double Barrel shotguns. 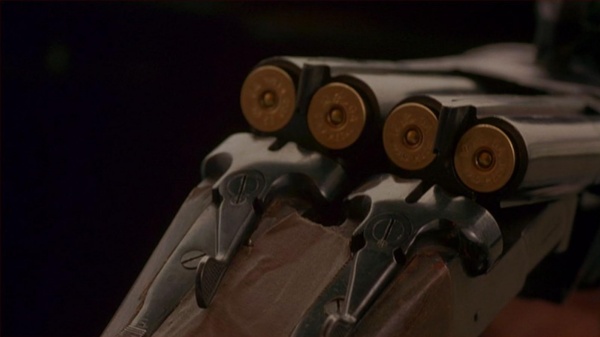 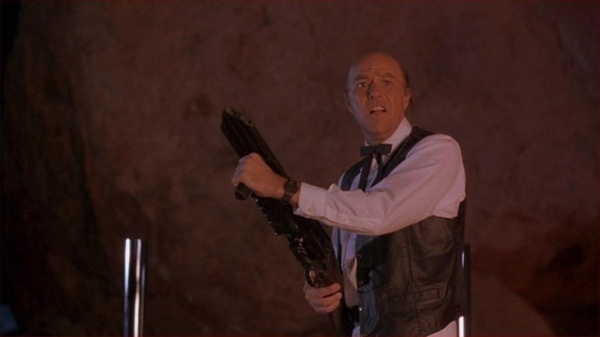 The Demon Trooper has an unknown revolver holstered. 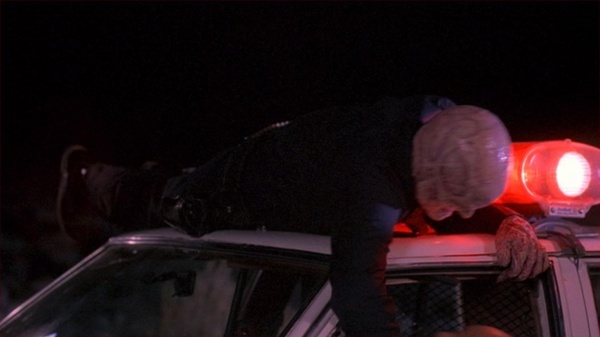