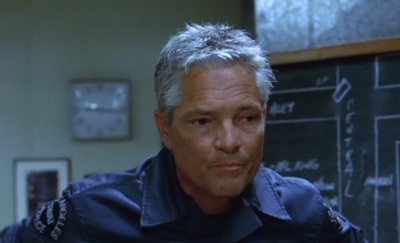 Peter Weireter is a veteran LAPD SWAT officer who has played various law enforcement officers in addition to other roles. He was also involved in negotiating with O.J. Simpson to give himself up after his infamous slow speed chase in 1994, and was one of the responding officers to the North Hollywood shootout in 1997.