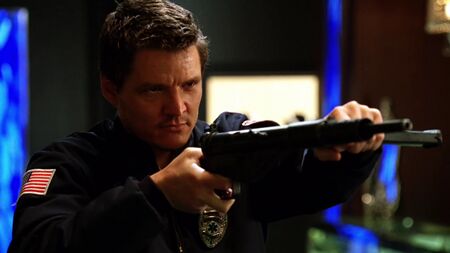 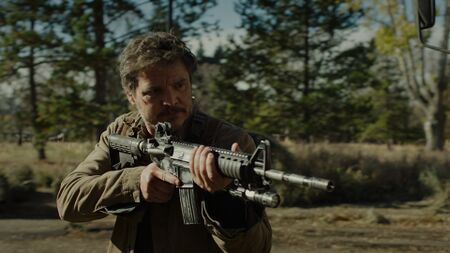 Pedro Pascal is a Chilean-American actor. Though he had worked for several years in television and movies, his breakout roles were Oberyn Martell in Season 4 of Game of Thrones and DEA agent Javier Peña in Narcos. He has gone on to star in two other popular and prominent streaming series, as Din Djarin/The Mandalorian in The Mandalorian and Joel Miller in The Last of Us.