Pandemic (感染列島; Kansen rettô) is a 2009 Japanese Science-Fiction drama. The "videotape" look of the film is intentional as Takahisa Zeze shot the film completely with standard definition digital camcorders.

The following weapons were used in the film Pandemic:

Several JSDF soldiers can be seen armed with the Howa Type 89 rifle. 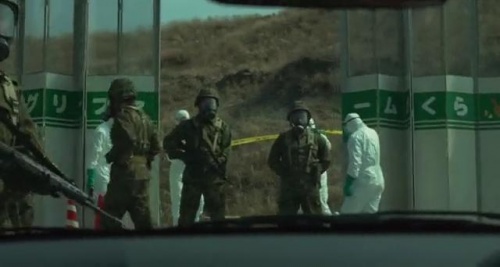 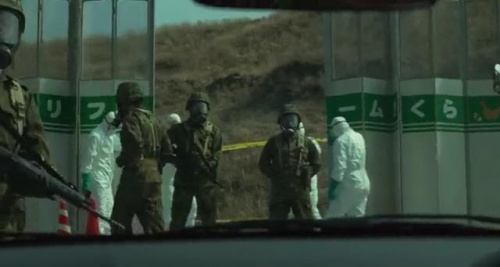 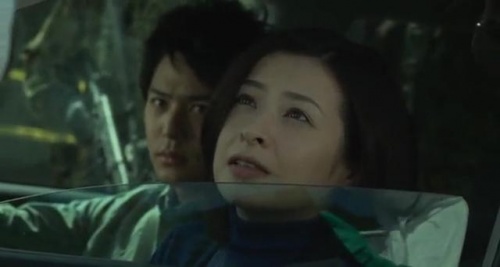 Rifle at the background.

A young Filipino boy opens fire with the Colt XM177. 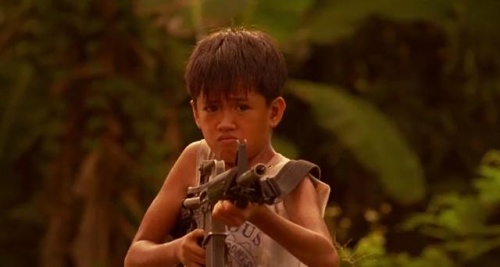 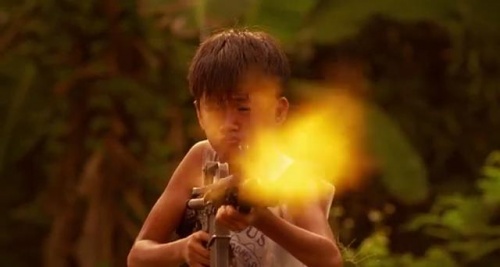 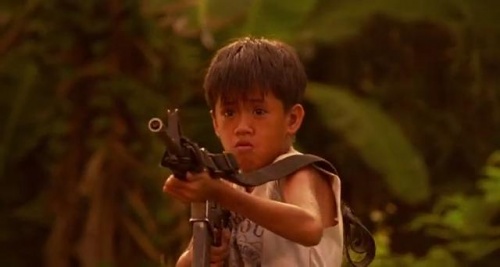 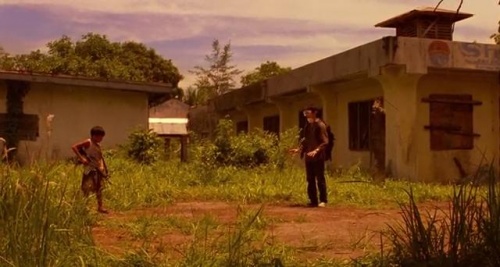 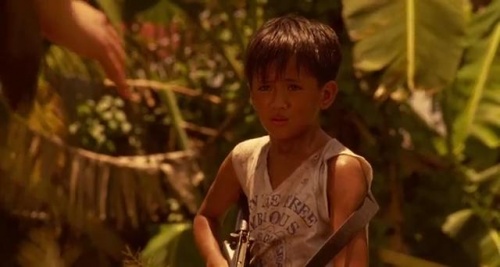 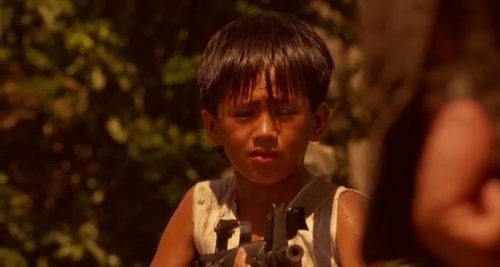