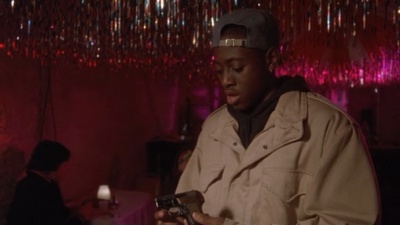 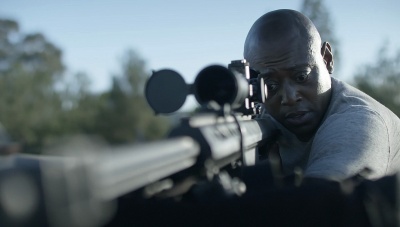 Omar Epps is an American actor who is well known to television audiences for his role as Dr. Eric Forman in the series House M.D. and Dr. Dennis Gant in the series ER. In addition, he has appeared in such films as Juice, Brother (2000), and The Mod Squad (1999) as well as the series Shooter.