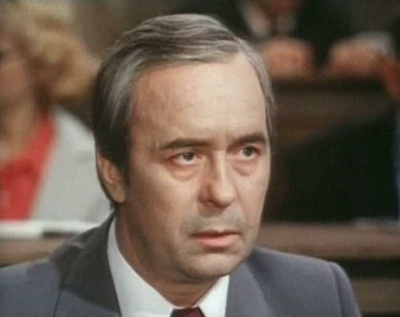 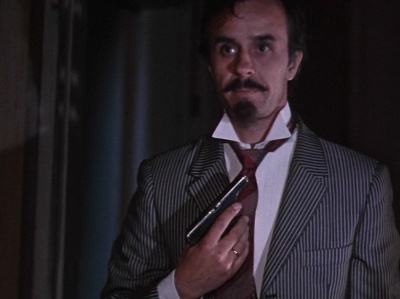 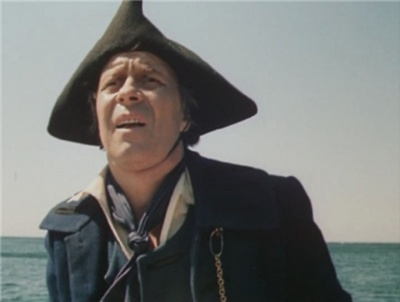 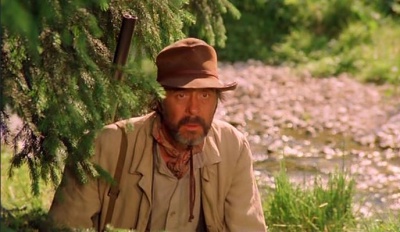 Oleg Ivanovich Borisov (November 8, 1929 – April 28, 1994) was a well-known Soviet and Russian film and theater actor. Since 1955 he had played over sixty roles in film and television, most of which were dramatic. He also directed stage productions and led several popular radio shows. He was awarded the title of People's Artist of the USSR (1978) and got two USSR State Prizes (1978, 1991). Oleg Borisov died of leukemia on April 28, 1994, in Moscow. A monument, depicting him as Svirid Petrovich Golokhvosty and Margarita Krinitsyna as Pronya from Chasing Two Hares, was installed in Kiev in 1999.