In the days of the October Revolution, two of the Red Guards hold Colt M1911 pistols. 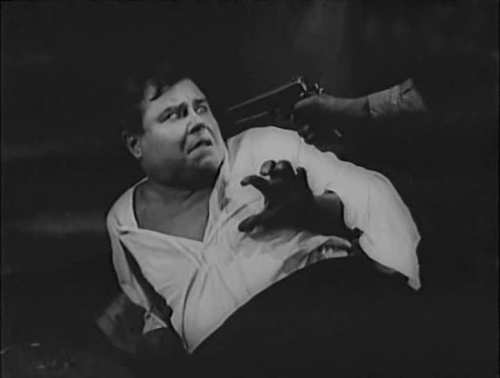 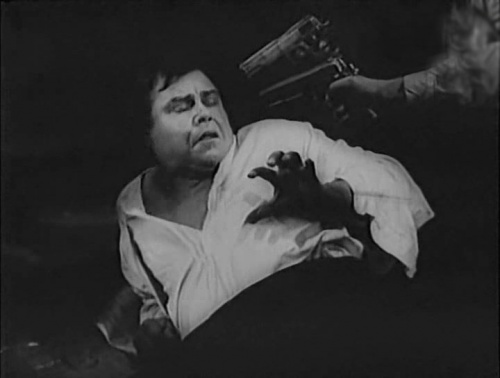 Red Guards aim their pistols at Ivan who tried to hide in a wardrobe. 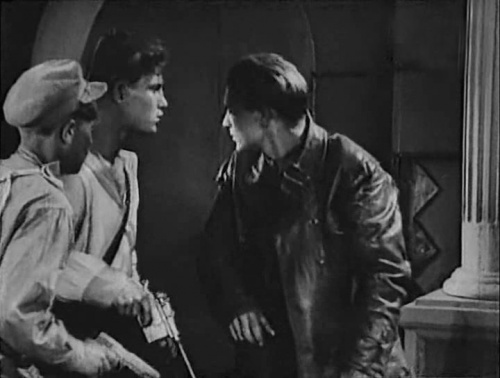 A Red Guard at the left holds a Colt.

In the same scene a Mauser C96 is seen in hands of a revolutionary sailor. 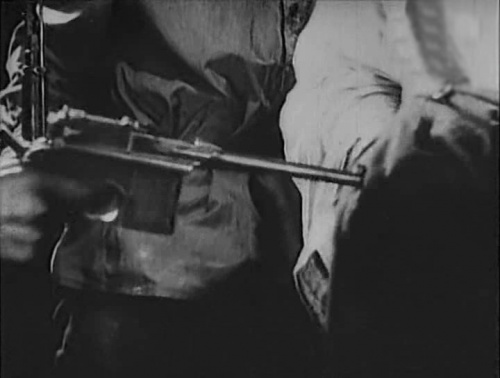 A close view of the Mauser.

The Red sailor holds a Mauser in center. 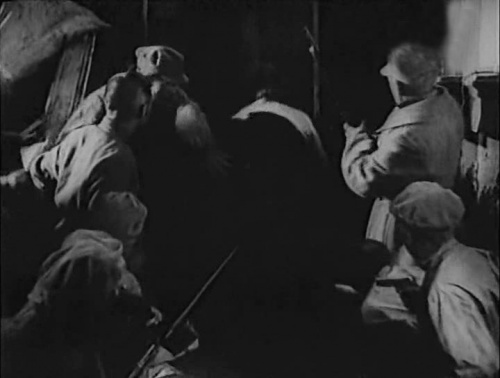 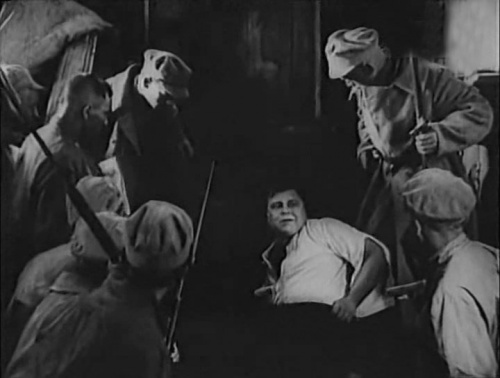 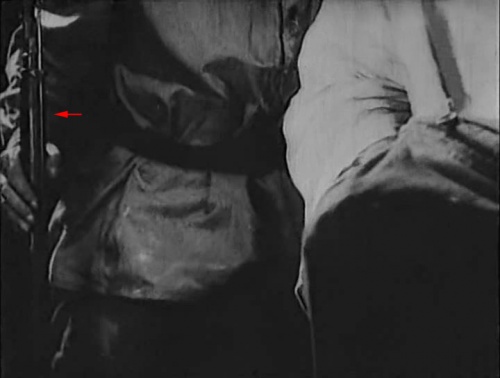 The barrel of M91 Infantry rifle is seen at the left.

One of the Red Guards holds a Mannlicher M1895. 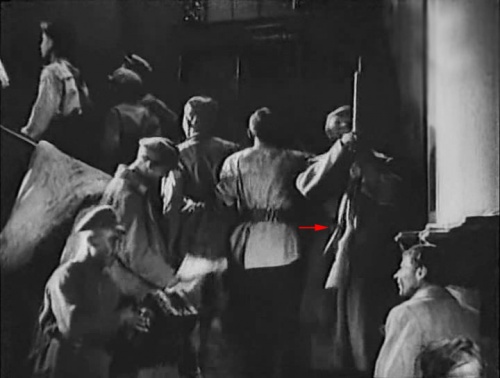 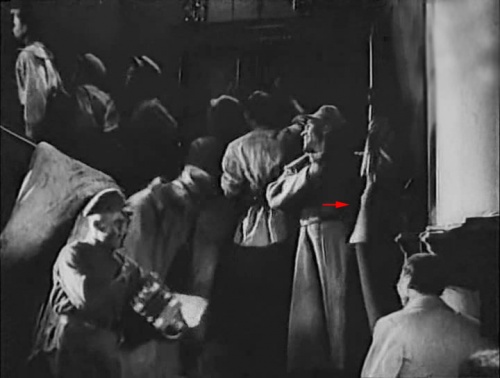 The Red Guard at the right holds a Mannlicher M95 rifle. Note the typical semi-pistol grip.

A firing Maxim M1910 is shown as a symbol of the revolution. Strandely, the machine gun is shown upside down. 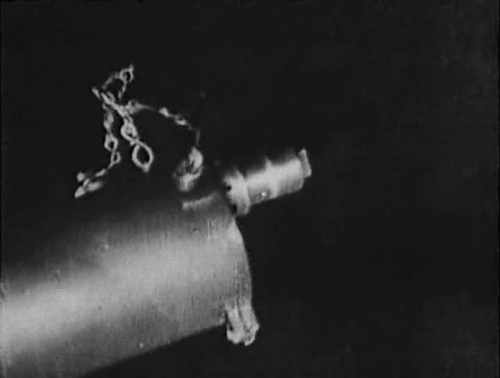 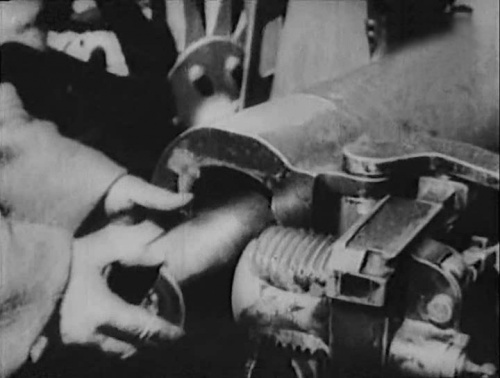 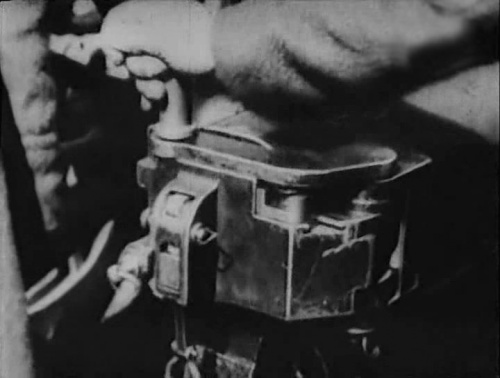 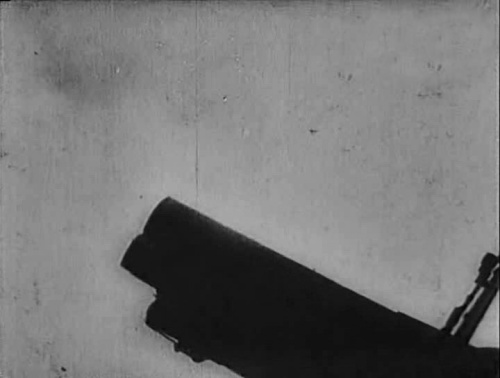 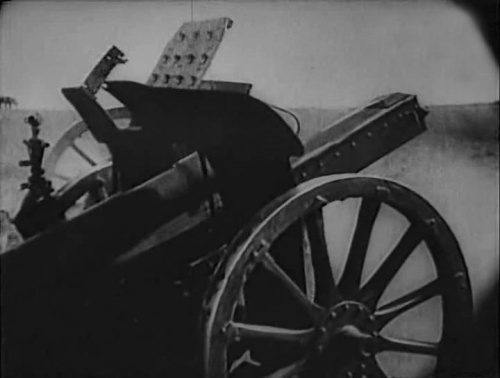