Of Freaks and Men

The following weapons were used in the film Of Freaks and Men:

Johann (Sergey Makovetskiy) owns FN Model 1910. At the one moment, this pistol can be seen in the hands of Kolia (Alyosha Dyo). 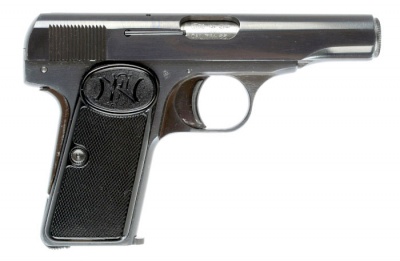 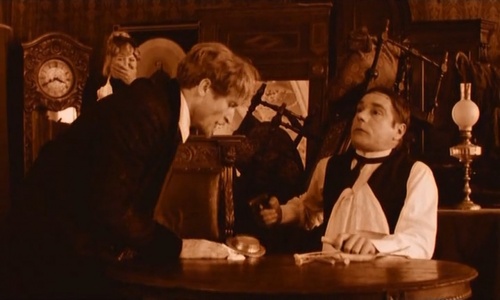 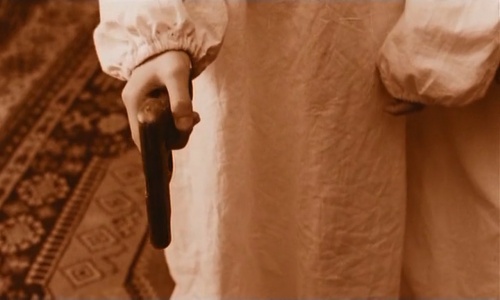 Pistol in the hands of Kolia. 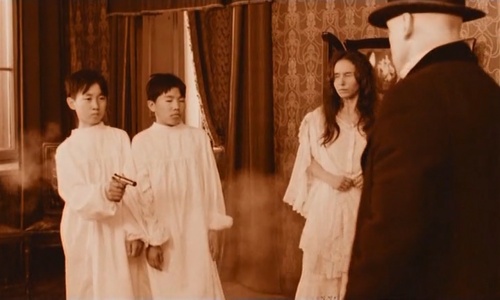 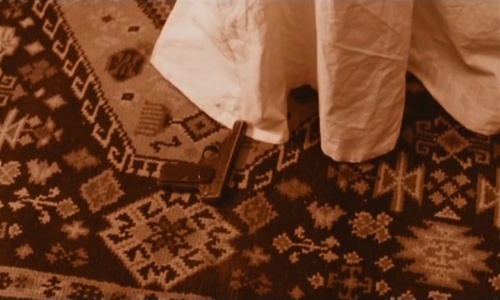 Good view of the pistol's shape.
Retrieved from "https://www.imfdb.org/index.php?title=Of_Freaks_and_Men&oldid=990614"
Categories: