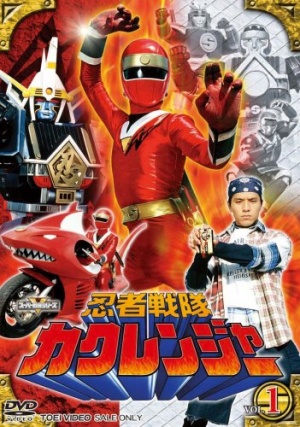 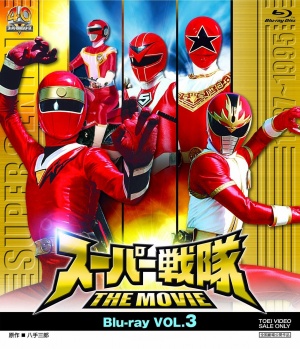 Like most Japanese Sentai series, fight scenes and other footage from Ninja Sentai Kakuranger was licensed by Saban Entertainment and combined with original footage of American actors and actresses to make the Power Rangers TV Series. Ninja Sentai Kakuranger footage was used in the third season of the original Mighty Morphin' Power Rangers series.

The following weapons were used in the television series Ninja Sentai Kakuranger:

The Smith & Wesson Military & Police is used in "The Apparition Policeman" by yokais disguised as fake police officers. These were used to stand in for the New Nambu Model 60 revolvers. 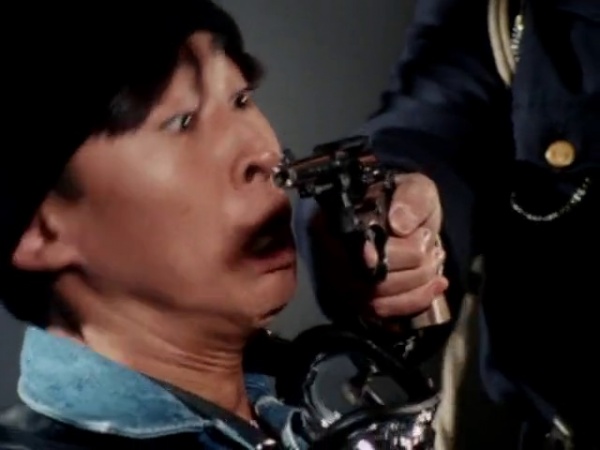 Seikai being shown the business end of a S&W Military & Police. 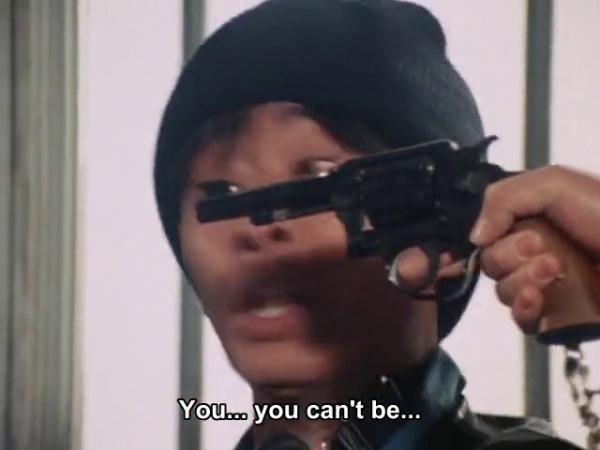 Well, the "chief" did say that he's the LAW in the town.

In the episode "American Ninja", Jiraiya (Kane Kosugi) comes to the aid of the yokai monster Oboroguruma by ambushing the Kakurangers with a Smith & Wesson Model 28. They find out that the attack was a feint in order for Jiraiya to gain the yokai's trust. 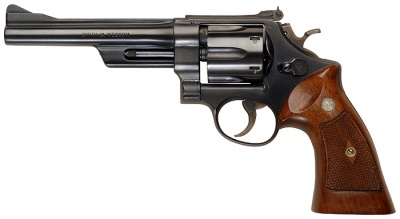 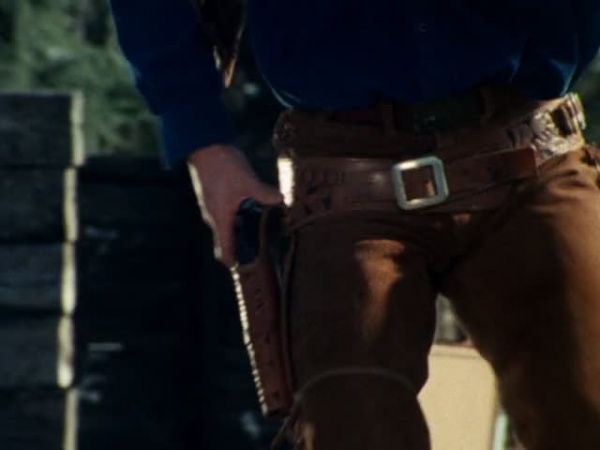 The Model 28 being unholstered. 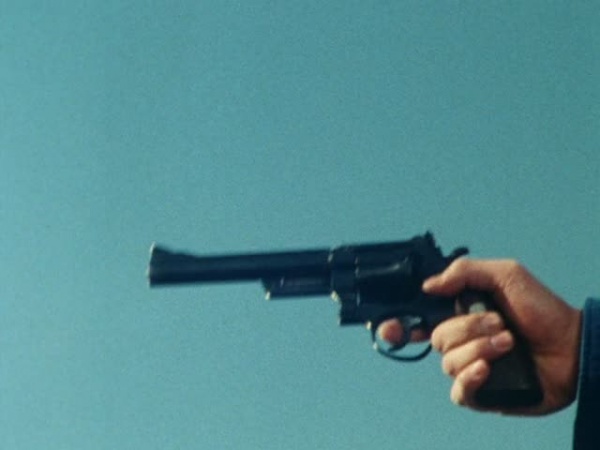 Jiraiya aims the Model 28 at the Kakurangers from the street. 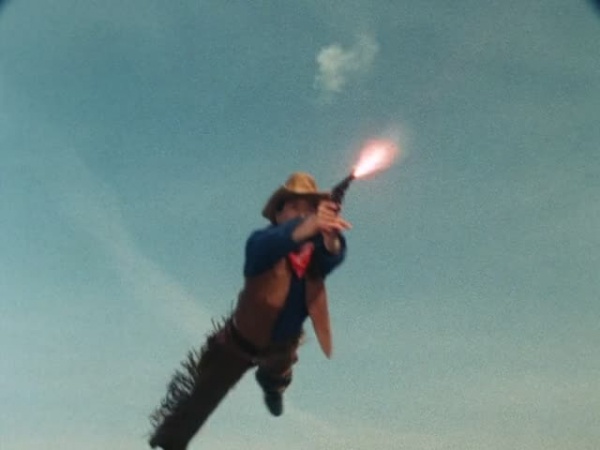 Jiraiya leaps into the air while he fires the Model 28. 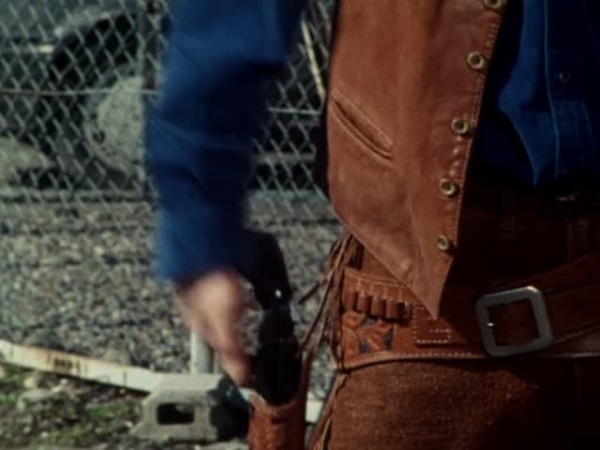 The Python holstered after Jiraiya "ambushes" the Kakurangers. 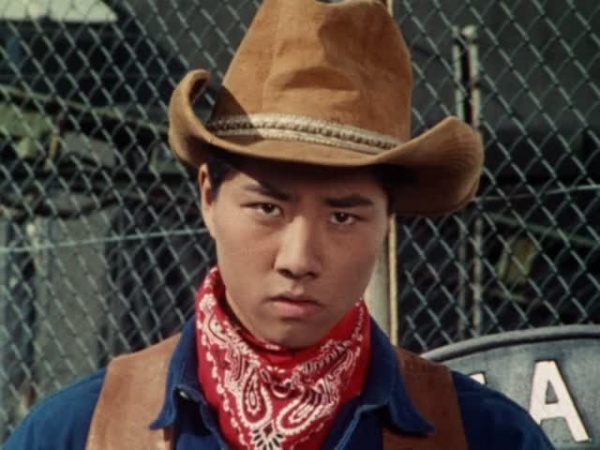 In the Kakuranger movie, a group of Dorodoros were summoned armed with Howa Type 64 assault rifles while in military gear to battle Ninja White by ambushing her. 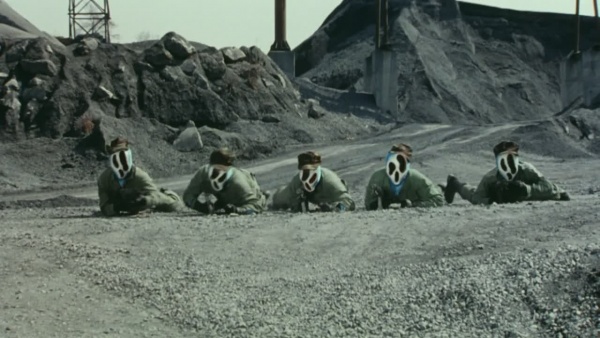 A squad of armed Dorodoros summoned into battle via teleportation. 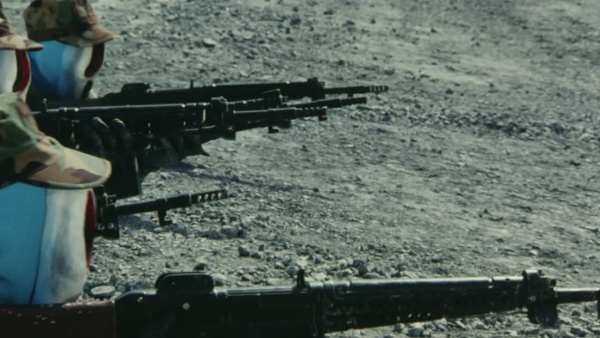 A good closeup of the Howa Type 64s being used by the Dorodoros. 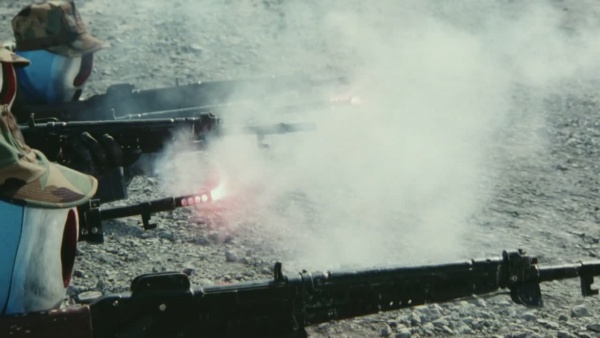 The Howa Type 64s being fired at Ninja White in an ambush. 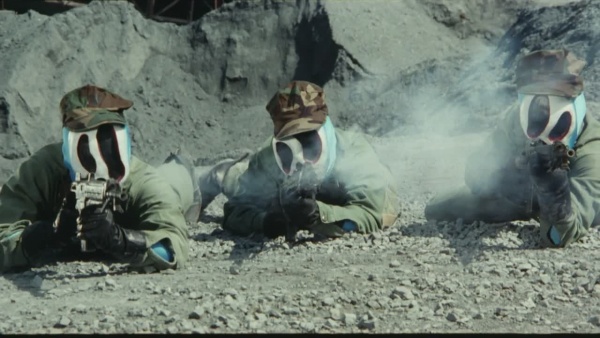 Another shot of the Dorodoros firing their Howa Type 64s. 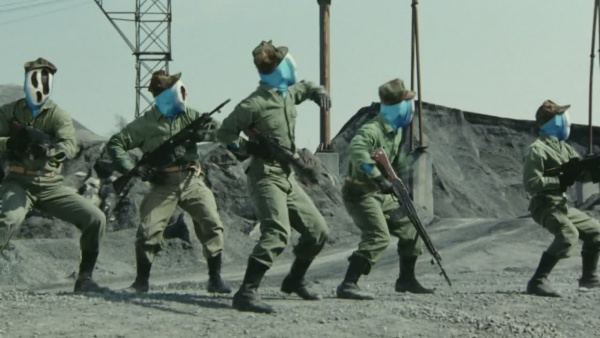 The squad looking for Ninja White after they shot one of their own in an ambush done by the ninja via ninpo. Note that one of them is holding the Howa Type 64 in a way that you can get a good view of the entire assault rifle.
Retrieved from "https://www.imfdb.org/index.php?title=Ninja_Sentai_Kakuranger&oldid=1160804"
Categories: