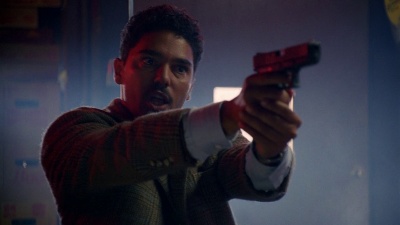 Nicholas Turturro is an Italian-American actor who often appears as police officers in such series as NYPD Blue and Blue Bloods, and such films as World Trade Center. He also is the brother of actor John Turturro and cousin of actress Aida Turturro.