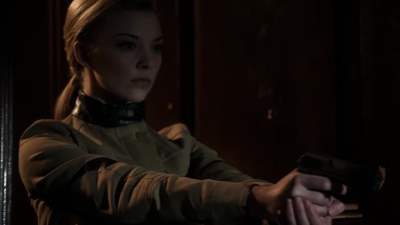 Natalie Dormer is an English actress best known for her prominent television roles as Anne Boleyn on the Showtime series The Tudors, Margaery Tyrell on the HBO series Game of Thrones, and Irene Adler/Jamie Moriarty on the CBS series Elementary. She also has appeared in such films as The Hunger Games: Mockingjay - Part 2 and Captain America: The First Avenger.