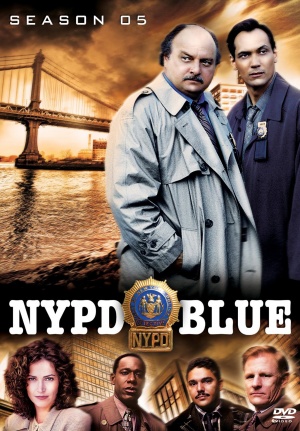 The following weapons were used in Season 5 of the television series NYPD Blue:

The Glock 17 is the sidearm carried by several NYPD detectives in the series, including Det. Bobby Simone (Jimmy Smits) and Lt. Arthur Fancy (James McDaniel). 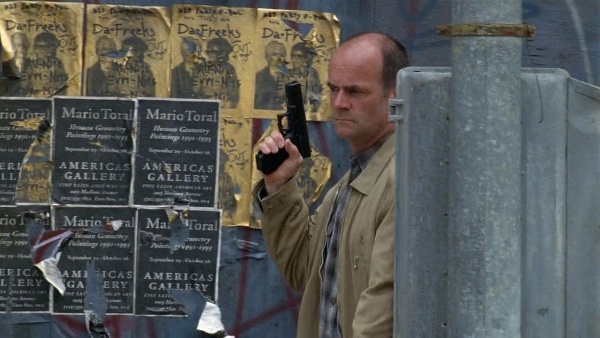 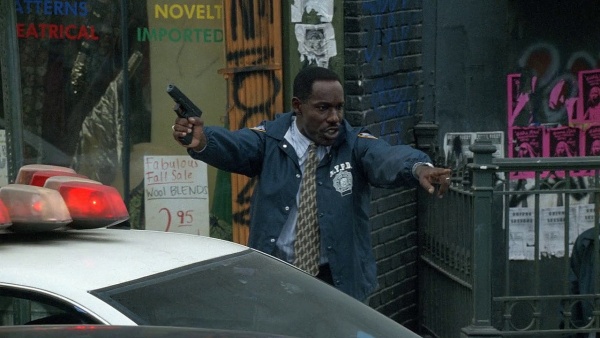 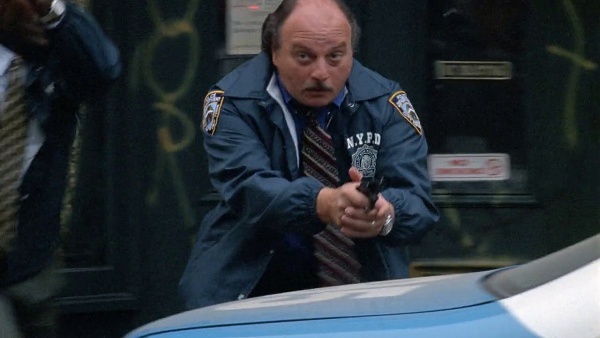 ESU officers are armed with the Heckler & Koch MP5A3 throughout the series. 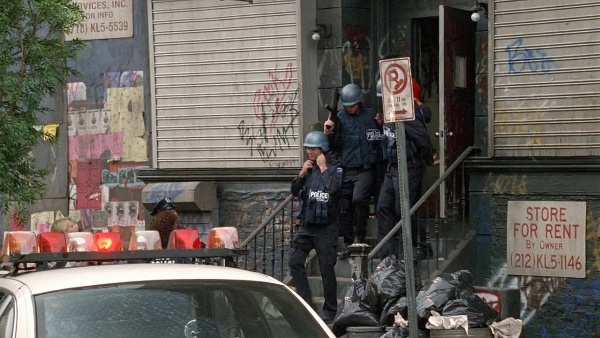 ESU officers are armed with the Heckler & Koch MP5A3 while apprehending a suspect in "As Flies to Careless Boys..." (S5E01).
Retrieved from "https://www.imfdb.org/index.php?title=NYPD_Blue_-_Season_5&oldid=1321382"
Categories: