Mystery Liner was a 1934 mystery film that focuses on Captain Holling, who is stripped of his command after a nervous breakdown. When Captain Downey assumes command, he discovers that the ship is navigated by a remote control device invented by Professor Grimson. A gang of villains has figured out how to intercept signals from the device and assume control of the ship. Murder, mayhem and suspicion ensue.

Due to the degrading of the master over time, this film is grainy.

The following guns were used in the movie Mystery Liner: 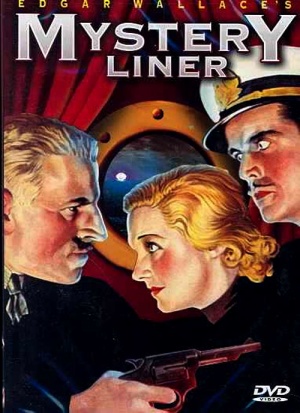 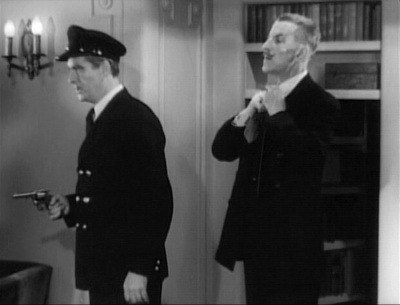 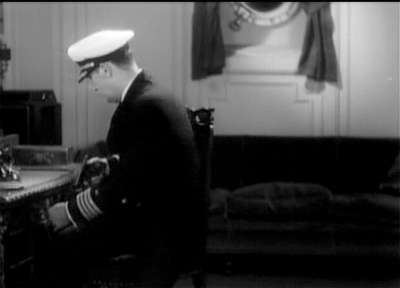