The following weapons were used in the film Murder Party: 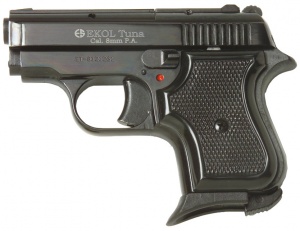 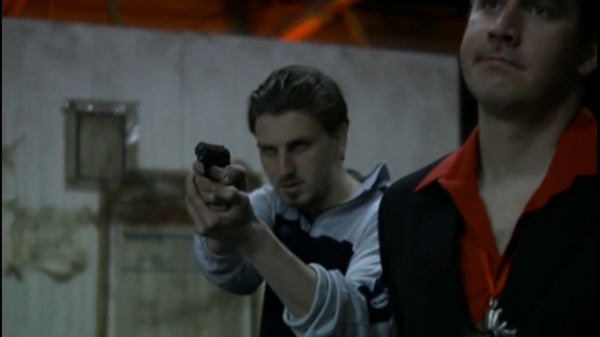 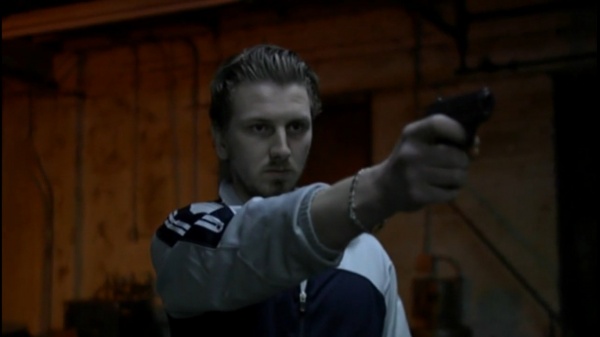 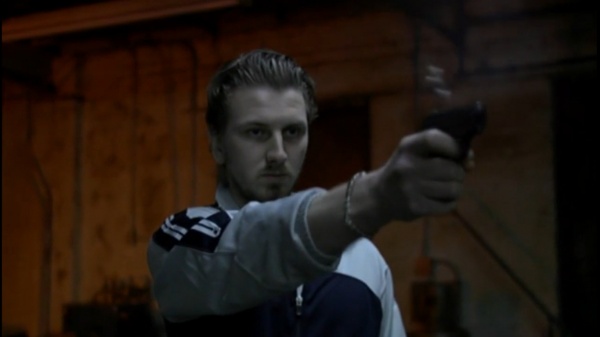 ...and fires. Note the empty cassing. 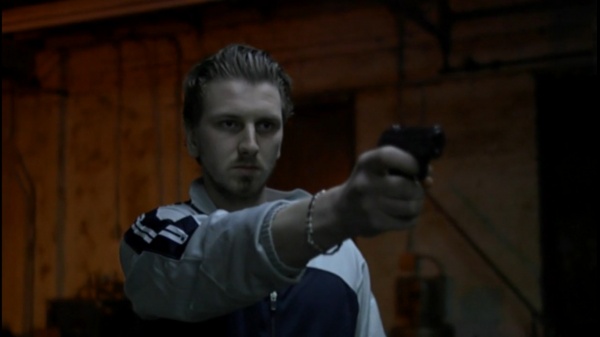 The pistol after firing. 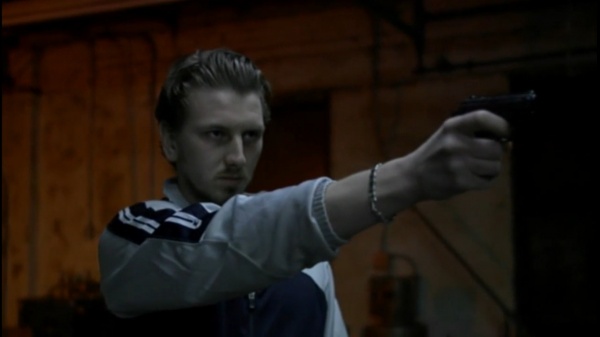 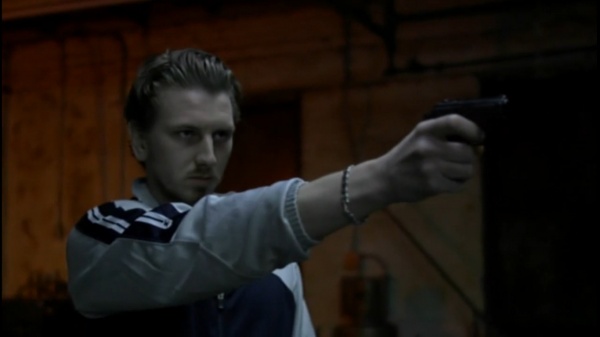 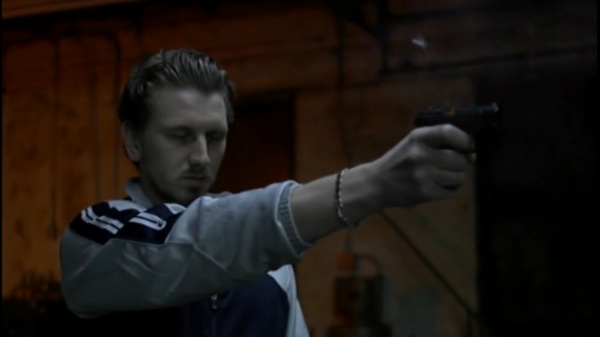 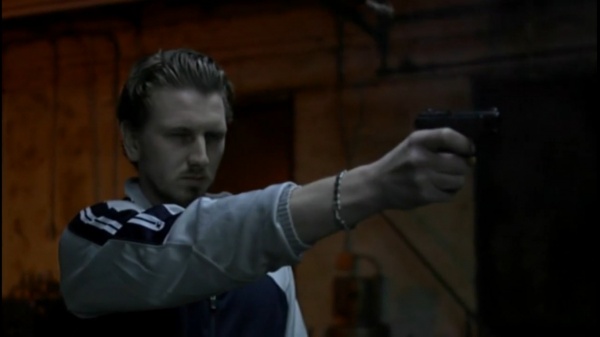