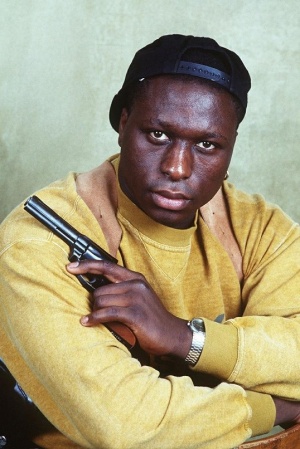 Pierre Mustapha "Mousse" Diouf (born October 28, 1964 in Dakar - died July 7, 2012 in Marseille) is a French actor and moderator. Known as Justin N'Guma in the crime series Julie Lescaut. He died at the age of 47 years. The cause of death was a stroke.