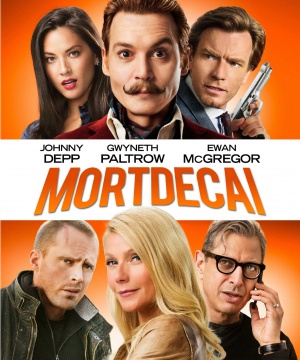 Mortdecai is a 2015 action comedy directed by David Koepp and stars Johnny Depp in the titular role as a debonair art dealer, the caddish Charlie Mortdecai. Mortdecai juggles angry Russians, an Mi5 Inspector who is his romantic rival, and an international terrorist, as he races to recover a stolen painting rumored to contain a code that leads to lost Nazi gold.

The following weapons were used in the film Mortdecai: 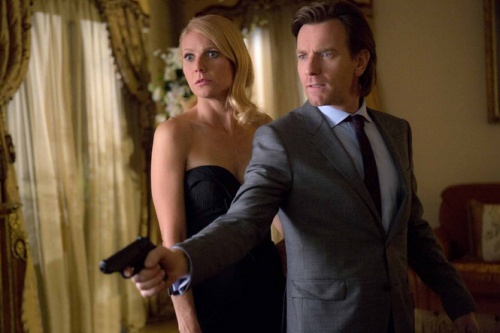 Mortdecai (Johnny Depp) can be seen holding a Colt Detective Special. He then passes it to Jock (Paul Bettany).

Georgina (Olivia Munn) wields a 9mm that resembles a nickel SIG-Sauer P230 near the end of the film.

Mortdecai reacting to the shot.
Retrieved from "https://www.imfdb.org/index.php?title=Mortdecai&oldid=1123165"
Categories: